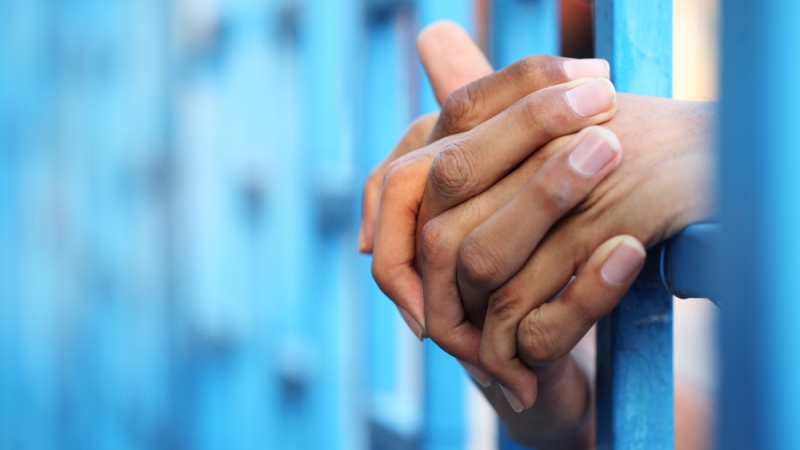 The White House announced that it’s launching the Data Driven Justice initiative, which intends to use data to decrease prison recidivism and improve response and care for at-risk and mentally ill citizens.

The White House uses Miami-Dade, Fla., which found that 97 people with serious mental illness accounted for $13.7 million in services over four years, as an example of how data can improve care and reduce costs.

“Over the past 5 years, Miami-Dade police have responded to nearly 50,000 calls for service for people in mental-health crises, but have made only 109 arrests, diverting more than 10,000 people to services or safely stabilizing situations without arrest,” the press release said. “The jail population fell from over 7,000 to just over 4,700, and the county was able to close an entire jail facility, saving nearly $12 million a year.”

The initiative has three main objectives: use data to identify and proactively break the cycle of incarceration, equip law enforcement and first responders with the tools they need to respond and divert, and use data-driven risk assessment tools to identify low-risk defendants in jail that can be safely released.

“These innovative strategies, which have measurably reduced jail populations in several communities, help stabilize individuals and families, better serve communities, and often save money in the process,” the release said.

In order to accomplish these tasks, the administration is committing to providing local justice systems with a tool kit to guide their initiatives.

In addition, the Department of Veterans Affairs (VA) will work through its Veterans Justice Outreach Liaisons Specialists in DDJ communities to coordinate with local law enforcement and other justice system personnel on mental health plans.

The Department of Housing and Urban Development (HUD) and the Department of Justice (DOJ) also recently awarded $8.7 million to seven organizations to provide support to those cycling between jail and homelessness.

Seven states and 60 cities have committed to joining the initiative, and a recent call to action by the administration committed dozens of partners and organizations to the initiative. For example, Amazon Web Services (AWS) will convene a Technology and Research Consortium of technologists, data scientists, researchers, and private-sector collaborators to work with DDJ communities on tech-based solutions.