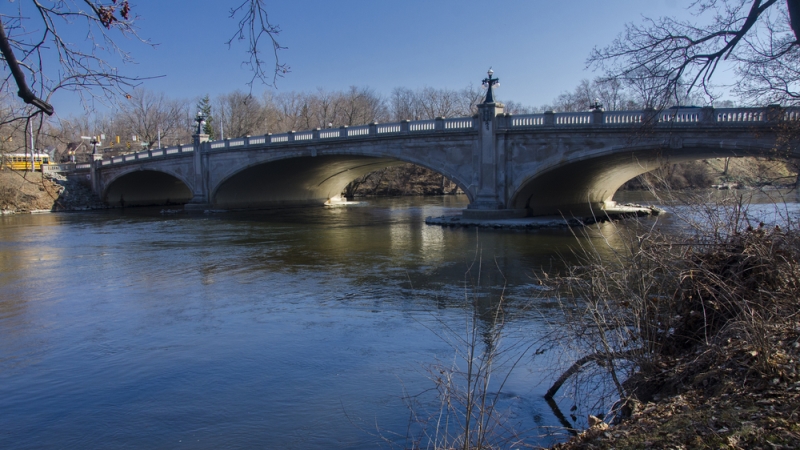 Last year, the South Bend Police Department received 103,183 calls for service, made 2,552 arrests, and received 29 community complaints. Constituents can view this information and more through SBPD’s new open data portal, which has garnered nearly 1,000 page views since May 1.

The police department, located in South Bend, Ind.,  launched a “Transparency Hub” on April 26. Using tools produced by Esri, the city’s Innovation and Technology Department partnered with the police to create the interactive dashboard, which reveals the prevalence of certain crimes over time.

Danielle Fulmer, a member of the South Bend Innovation and Technology Department who helped create the portal, said the goal is to make information such as transparency documents readily available and updated.

“Accountability and transparency are two of our city values,” Fulmer said in an exclusive interview with 21st Century State & Local. “People have a lot of questions about policing. This gives us a way to answer some of those questions.”

The portal contains data about training, complaints, use of force, and crime. Through the site, people can look up statistics on cases, fatal shootings, and where in the city crime is occurring.

The city of South Bend, which contains a population of just over 100,000 people, has had an open data portal for a few years. SBPD joined the Police Data Initiative, established under the Obama administration, in May 2015. The Police Data Initiative was designed as a way for law enforcement agencies and researchers to use data to improve the relationship between police and citizens.

“They wanted to do more than release data without context,” Fulmer said.

Fulmer explained that analysts within the city’s IT department work with different agencies within South Bend’s government. One of the agencies she works with is the police department.

So far, the hub has not garnered too much feedback, although Fulmer said she is hopeful that means people are exploring the available data. She also said the city is considering other areas in which an open data portal may be useful, such as for individual neighborhoods.

“It’s meant to spur conversation between the community, the city, and the police department,” Fulmer said. “The big thing is taking feedback.”