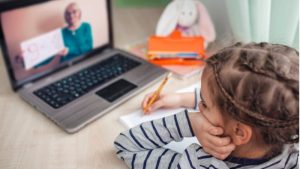 The Mooresville School District, in Indiana, has launched what is being dubbed “the classroom of the future” just in time for the 2020-2021 school year. 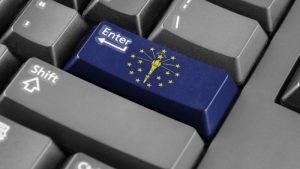 Q&A With Indiana CIO Neely: Talk to Citizens Before Innovating

Data is key for Indiana CIO Dewand Neely. His team is focused on helping the Indiana state government incorporate data into its decision-making. From helping to establish a metrics-driven agency to focusing on citizen feedback to determine projects, Neely believes data can help the government make better decisions across the board. 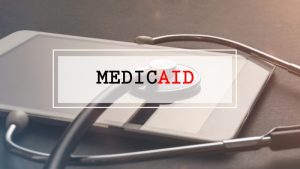 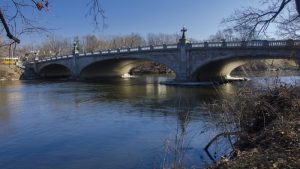 The South Bend (Ind.) Police Department launched a “Transparency Hub” on April 26. Using tools produced by Esri, the city’s Innovation and Technology Department partnered with the police to create the interactive dashboard, which reveals the prevalence of certain crimes over time. 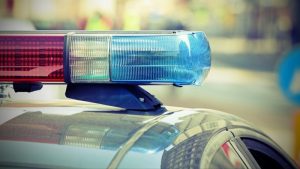 In 2016, more than 130 police officers were killed in the line of duty in the United States, which is the highest number of fatalities on the job in five years. Every day police officers around the country put themselves in harm’s way; luckily new advancements in technology are helping to reduce deaths and injuries among police. 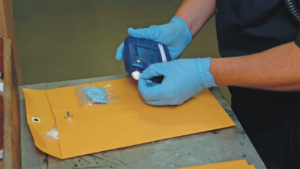 Indiana Police to Use Laser to Test for Illegal Drugs

The Bartholomew County Sheriff’s Department in Indiana received permission to purchase a TruNarc Handheld Narcotics Analyzer. The device is able to test for 370 illicit substances without requiring police to open any packaging that may be around the suspected substance. 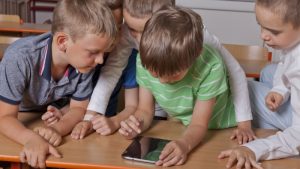 Amazon announced at the International Society for Technology for Educators (ISTE 2016) on Monday the launch of Amazon Inspire, a free education resources platform for K-12 teachers to support digital learning in the classroom. The service provides educators access to thousands of free education resources from other teachers and educators, such as worksheets and lessons […]