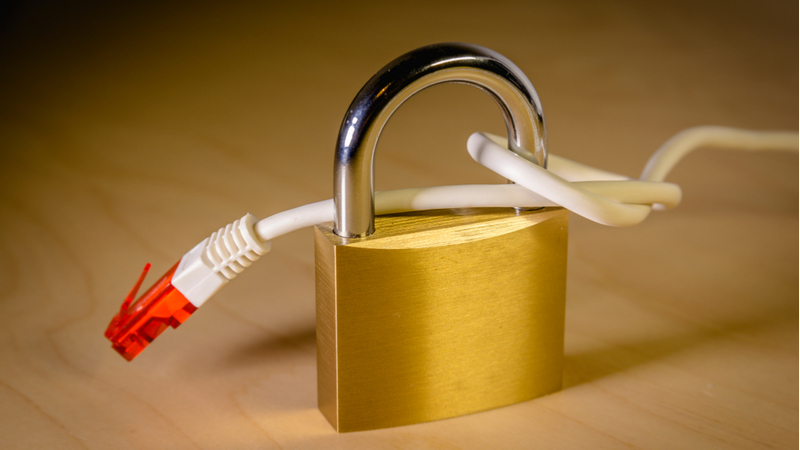 The state of Vermont agreed on Thursday to suspend enforcement of its net neutrality lawsuit until a suit against the Federal Communication Commission (FCC) is resolved. Similarly, telecommunication sector trade groups, who were suing Vermont over the law, agreed to delay their litigation.

“Broadband providers are united in support of an open internet and committed to delivering the content and services consumers demand,” the groups said in a joint statement at the time the suit was filed. “We oppose the actions in Vermont because states cannot use their spending and procurement authority to bypass federal laws they do not like.”

The lawsuit that is delaying Vermont’s enforcement, is one in which 22 states–including Vermont–are suing the FCC over the net neutrality repeal and the Commission’s preemption of state net neutrality laws. State governments are joined by tech companies and consumer advocacy groups in the suit against the FCC. Oral arguments for the case, which is in the U.S. Court of Appeals for the District of Columbia Circuit, were heard last month and a decision is expected in the next few months. However, regardless of the initial decision, an appeal is expected and the case may eventually land in the U.S. Supreme Court.

Vermont isn’t the only state to pass its own net neutrality laws after the FCC gutted Obama-era regulations. California passed a similar law last year and was promptly sued by the Department of Justice. The state also delayed enforcement until the lawsuit against the FCC has run its course.