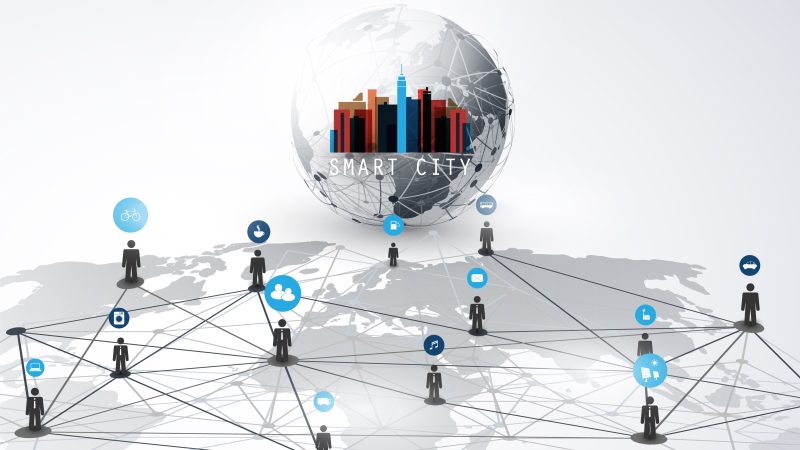 Successful smart city initiatives rely on cities collaborating with each other, the Federal government, the private sector, and citizens, according to city mayors and Federal experts who spoke at the Global City Teams Challenge Expo on Aug. 28.

“These solutions shouldn’t be created in a vacuum, but they should be crowdsourced and crowd-approved, so that cities that adopt new ways to address their own challenges know that they have a working solution,” said Judy Reinke, career minister at the U.S. & Foreign Commercial Service within the Department of Commerce.

Dubuque (Iowa) Mayor Roy Buol said that his city worked closely with industry to find the best technologies and programs for its citizens.

“In 2009, we entered a collaboration with IBM and became IBM’s first smart city in North America,” he said. “From the outset, we engaged local businesses and nonprofits to design that program and the technology that could help us meet our desired outcomes. Our sustainability program mirrors what they were doing internationally and nationally. So we had buy-in immediately when we developed programs around sustainability, and all those people we were asking to help us were part of that.”

Dubuque also developed a Smart City Commission to determine what the citizens most needed and how to most effectively deliver smart technologies.

“The group worked interviewing vendors, looking at some of the emerging technologies, how to apply it, what would be the best and most practical path to follow for a community that was looking to position itself fully taking advantage of the emerging IoT environment under the broad label of smart cities,” said Buol. “The commission, again, has helped put in place a road map where we’ve begun primarily to test deployments of primarily Cisco systems of lighting, Wi-Fi.”

Other mayors said that they often work with the Federal government, relying on grants and partnerships from agencies like the departments of Justice, Energy, and Transportation to further their own initiatives.

Pugh said that Baltimore is also looking to smart city developments in its sister cities around the world to expand collaboration.

“We’re developing a relationship with Japan, because we realize that they have technology that could be of great assistance to us,” said Pugh.

Fontana (Calif.) Mayor Acquanetta Warren said that Smart City developments can be particularly important in light of natural disasters and emergencies, such as the destruction Hurricane Harvey caused in Texas.

“What happens when that happens?” Warren said. “Does everything stop? Are we able to text or email each other to let each other know ‘we’re trapped, we’re in these positions, come and help us?’ ”

She added that, as cities age and their infrastructure needs replacing, cities should be particularly focused on how they can integrate technology into that infrastructure.

“One of the things that’s going to have to happen is, as we look at our infrastructure […] we need to make sure this technology is included,” said Warren. “It’s going to be mayors and cities that push that; 89 percent of the entire United States population is in a city.”