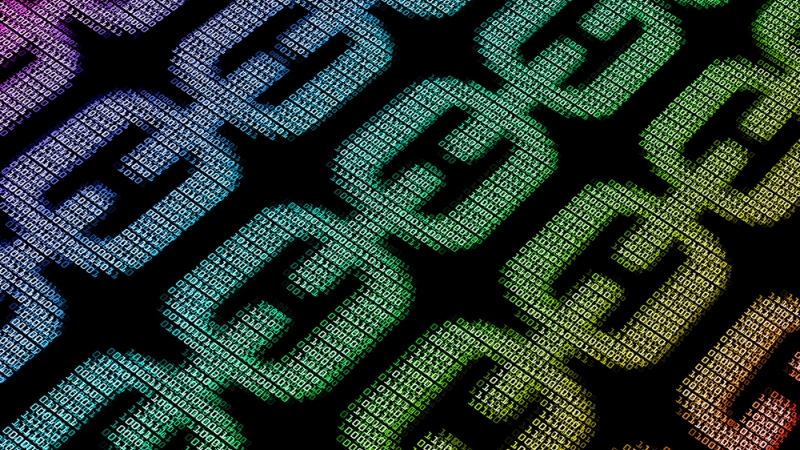 A new paper from researchers at Portland State University (Ore.) could help stem the flow of counterfeit drugs by using blockchain to track legitimate products.

The paper, published by Dr. Nirupama Bulusu and doctoral student Naif Alzahrani, proposes the use of blockchain to record transactions to allow for better verification of a pharmaceutical product’s provenance without needing a centralized system. The protocol uses near-field communications (NFC) in combination with blockchain to create a system without the need for proof of work, unlike with cryptocurrency applications.

The protocol, which “utilizes a game theoretical model to analyze the risk likelihood of the block’s proposing nodes,” can withstand multiple forms of attacks and enforce honesty on the blockchain, according to the paper’s abstract.

In addition to pharmaceuticals, the protocol also has implications for supply chain security writ large. The protocol “could in theory be applied to any supply chain – big or small,” the press release states.