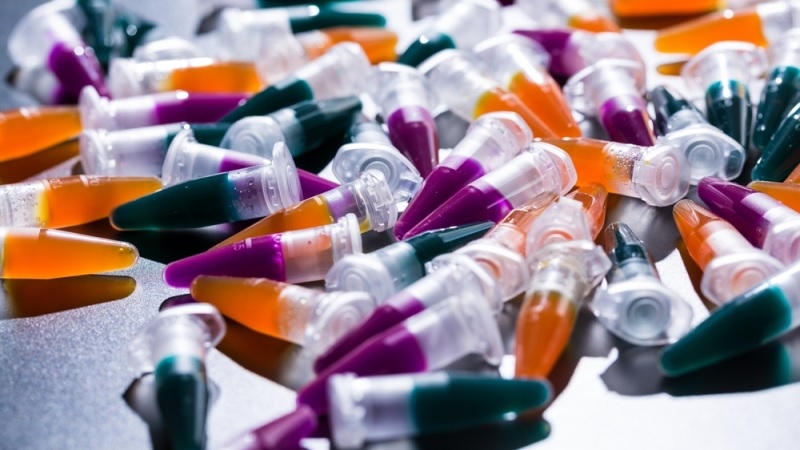 The National Institutes of Health (NIH) announced plans to fund a biobank to support the Precision Medicine Initiative (PMI) and the Genomic Data Commons (GDC) in an effort to increase data sharing more broadly across clinical and research fields.

In January 2015, President Obama announced the Precision Medicine Initiative to help researchers, providers, and patients work together to develop individualized care. Obama allocated $130 million to the NIH to build a national, large-scale research participant group, or cohort, of 1 million or more U.S. participants.

“This range of information at the scale of 1 million people will be an unprecedented resource for researchers working to understand all the factors that influence health and disease,” said NIH Director Francis S. Collins. “The more we understand about individual differences, the better able we will be to tailor the prevention and treatment of illness.”

To support the Initiative, NIH is awarding $142 million over five years to Mayo Clinic to establish a research-cohort biobank. The money will be used to collect, store, analyze, and distribute biospecimens, medication history,  electronic health records, and mobile health data, helping researchers study the individual differences in disease.

The Mayo Clinic will provide all required infrastructure to handle the data, in particular utilizing lab automation and robotics. The program is expected to launch later in 2016.

“This is an extraordinary opportunity for Mayo Clinic to participate with NIH and share our expertise in such an important national research initiative,” said Stephen Thibodeau, Co-Director, Mayo Clinic Center for Individualized Medicine Biorepositories Program. “We are delighted that our state-of-the-art facilities will serve as an active, vital research resource for the 1 million participant biospecimen collection. The Mayo Clinic Center for Individualized Medicine is committed to embracing the potential of precision medicine to improve health care.”

The NIH also recently launched a unified data system within its National Cancer Institute (NCI) division called the Genomic Data Commons (GDC). The GDC hopes to promote sharing of genomic and clinical data between researchers as a core component of the PMI and the National Cancer Moonshot.

NIH allocated $70 million for this program to lead efforts in cancer genomics through centralizing and standardizing already available data from The Cancer Genome Atlas and the Therapeutically Applicable Research to Generate Effective Treatments.

These data sets currently contain more than two petabytes of data, and represent thousands of cancer patients and tumors. All data will be combined using a standardized software algorithm so they are accessible to any cancer researcher.

The GDC will be managed by the University of Chicago Center for Data Intensive Science and the Ontario Institute for Cancer Research.