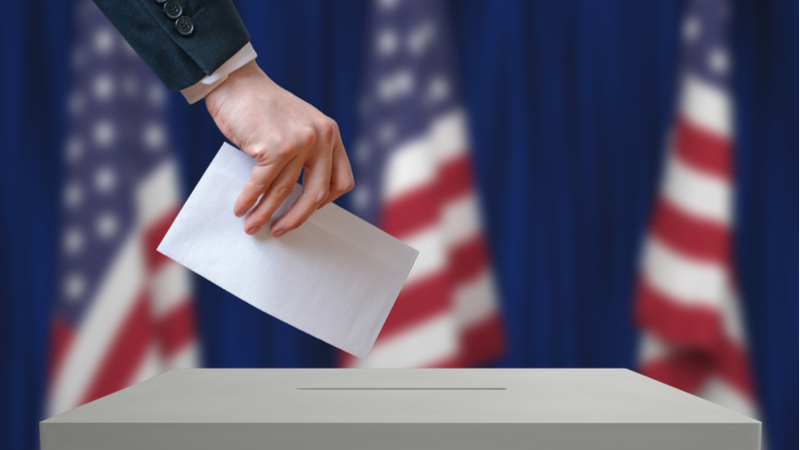 Christopher Krebs, the Cybersecurity and Infrastructure Security Agency (CISA) Director fired by President Trump earlier this month for disputing broad White House assertions of fraud in the 2020 general election, said on a Nov. 29 broadcast of “60 Minutes” that multiple recounts of votes in Georgia offer a measure of proof that the election’s outcome was not impacted by widespread fraud.

A CISA-led group declared on Nov. 13 that the Nov. 3 election was “the most secure in American history,” with no evidence of voting system compromises or changed votes.  President Trump fired Krebs on Nov. 17 after saying the Nov. 13 statement on election security was “highly inaccurate.” President Trump’s legal team is continuing to challenge election results in several states.

Speaking on “60 Minutes,” Krebs said that the state of Georgia recounted votes by machine and by hand with consistent outcomes. “That tells you that there was no manipulation of the vote on the machine-count side,” he said.

“And so that pretty thoroughly, in my opinion, debunks some of these sensational claims out there – that I’ve called nonsense and a hoax, that there is some hacking of these election vendors and their software and their systems across the country,” Krebs said. “It’s – it’s just – it’s nonsense.”

“I have confidence in the security of this election because I know the work that we’ve done for four years to support our state and local partners,” he said. “I know the work that the intelligence community has done, the Department of Defense has done, that the FBI has done, that my team has done. I know that these systems are more secure. I know based on what we have seen that any attacks on the election were not successful.”

Asked why he was speaking out, Krebs replied, “I’m not a public servant anymore, but I feel I still got some public service left in me.”

“It’s hard once you take that oath to uphold and defend the Constitution from threats foreign and domestic, it’s hard to walk away from that. And If I can reinforce or confirm for one person that the vote was secure, the election was secure, then I feel like I’ve done my job,” he said.

Asked if his firing came as a surprise, Krebs said, “I don’t know if I was necessarily surprised. It’s not how I wanted to go out.”