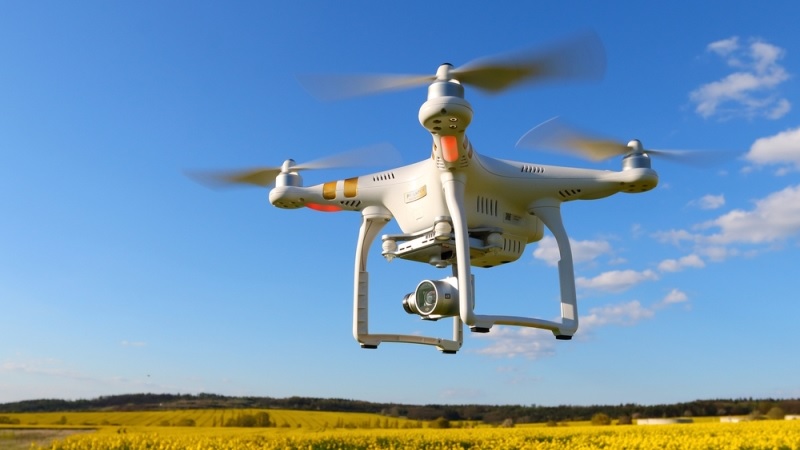 Farmers are concerned about some aspects of the Federal Aviation Administration’s recent regulations regarding unmanned aerial vehicles (UAV).

Robert Blair, vice president of agriculture for Measure, one of the nation’s leading drone operators, specifically addressed the regulation that states a UAV operator must fly his or her drone within a line of sight. Blair said this rule slows down the ability for a drone to cover more terrain, as the operator must remain in sight of the vehicle at all times. He claimed the technology is currently good enough to fly a drone without sustained visual contact.

“We need [to fly] beyond line of sight,” Blair said in a hearing for the House Subcommittee on General Farm Commodities and Risk Management Thursday morning. “We can fly safely. We have flown safely.”

Blair, who hails from a family of Idaho farmers, said a broader issue with modern agriculture is the lag between developing public policy and emerging tech. Technology that can help farmers has reached a point where it can exceed government regulation. As a result, Blair said farmers will find their capabilities with flying drones quelled when regulations come out, such as the ones FAA released on Tuesday.

According to Blair, government regulation needs to catch up to the quickly advancing technology available to farmers. He stated that the United States’ agricultural competitors, such as Brazil, are outpacing the nation.

The members of the subcommittee also raised the issue of privacy with regard to big data–large data sets that can reveal trends about human behavior. Drones and satellites compile images that fuel these large data sets. Lanny Faleide, president of Satshot, said that a good rule of thumb for protecting personal privacy is to check and see if an individual’s face is visible in an image.

With regard to big data and ownership, Rep. Austin Scott, R-Ga., asked which entity owns the data collected through these images and scans.

“Whoever pays for that data owns that data so long as your privacy is protected,” Faleide said.