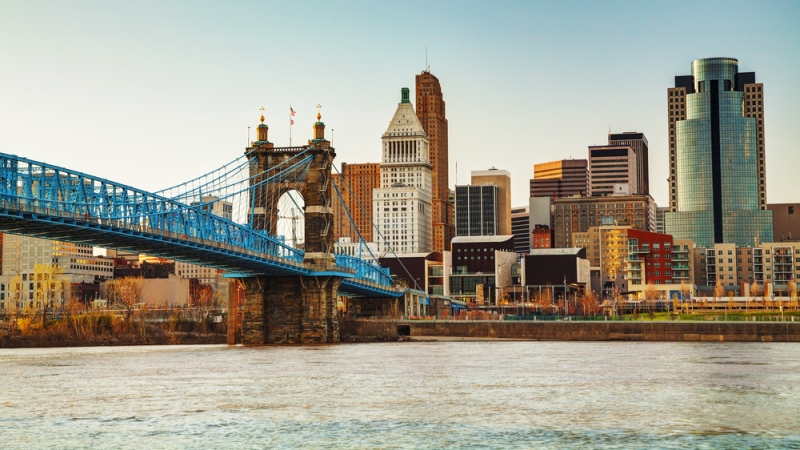 Calls for government transparency are increasing as citizens want to know exactly what information governments have and how governments are spending taxpayer money. Cincinnati has taken these calls to heart and has invested roughly six months and $55,000 into 15 new dashboards that help educate and inform citizens.

“What we’re doing here is much bigger than just plotting data points on a map. We are opening the city’s data to the public in new and interesting ways,” said City Manager Harry Black. “We recognize that access to local government’s information is fundamental to transparency and accountability. These are core values; people have a right to know what their government is doing.”

The city has already placed an emphasis on both transparency and open data with its OpenData Cincinnati portal. The new dashboards simply translate existing data into more user-friendly visualizations.

“Having this data at our fingertips will enable us to enhance city services and become a more efficient organization,” said Mayor John Cranley. “This is also a great way to utilize technology to increase transparency.”

Cranley’s administration is working to establish Cincinnati as a national model for the use of data analytics and technology in local government. According to his administration, this latest initiative is an outgrowth of the work of the Office of Performance & Data Analytics (OPDA), which was created by Black in 2014. The office works closely with city departments to compile, centralize, and automate the publication of data. OPDA’s data strategy, deployed citywide, ensures transparency and enhanced customer service through frequent publication of high-quality data for public consumption while enhancing performance management.