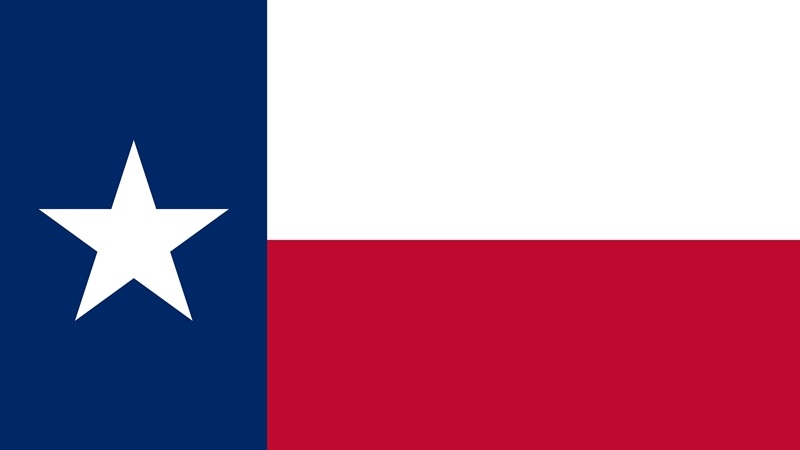 The Supreme Court ruled today to overturn controversial Texas law H.B. 2, which implements regulations on Texas abortion clinics, such as requirements for surgical facilities and for doctors to have admitting privileges at local hospitals. However, the American Civil Liberties Union (ACLU) alleged earlier this month that the Texas Department of State Health Services (DSHS) was intentionally hiding abortion data that would be relevant to the case.

“It seems that DSHS is concealing statistical tables for 2014, the first full year that Texas implemented portions of its controversial abortion regulations known as H.B. 2,” Trisha Trigilio, staff attorney at  ACLU of Texas, wrote in a June 15 letter to Texas DSHS. “Concealing the existence of these statistics is a direct violation of the Texas Public Information Act, Texas’ law protecting democratic control of government information.”

The letter states that Texas DSHS had completed the statistical tables and evaluations of 2014’s abortion data, but had instructed employees to mislead requests for the data by saying that this information was not completed yet.

“While we are not sure what the 2014 statistics will show about implementation of H.B. 2, that analysis should take place in the sunshine,” Trigilio writes.

A study titled “Change in abortion services after implementation of a restrictive law in Texas” was released in 2014 by the Texas Policy Evaluation Project; it had access to Texas abortion data from November 2012 to April 2014 and found a noticeable drop in abortion numbers concurrent with the adoption of H.B. 2, lending credence to the suspicion that all of 2014’s data would reveal restricted abortion access due to the law’s implementation.

The ACLU also referred an anonymous state employee at DSHS to NBC News, and the employee confirmed that state officials intentionally blocked information about the abortion data.

“We write to demand that you either release the 2014 statistical tables or publicly state the legal basis you claim for withholding them,” Trigilio writes in the ACLU letter. The Texas ACLU has not officially announced a response from DSHS.