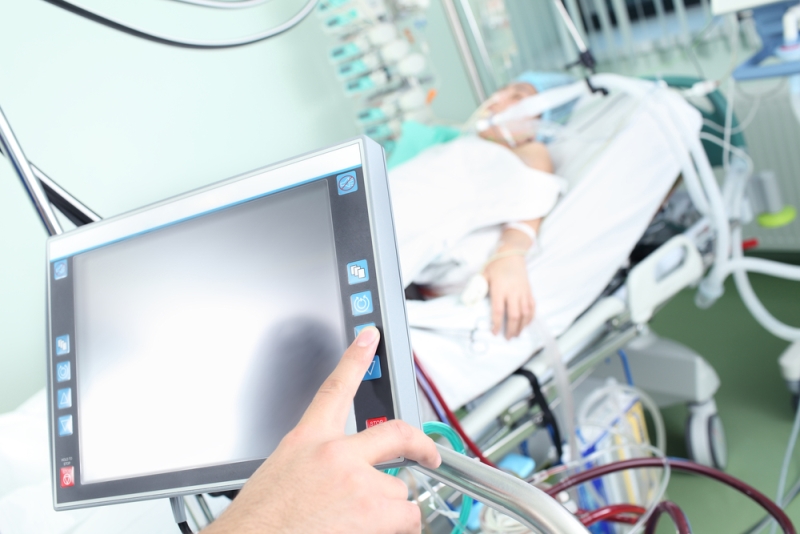 More than 80 percent of non-Federal, acute care hospitals as of 2015 reported electronically exchanging lab results, radiology reports, clinical care summaries, or medication lists with ambulatory care providers and hospitals outside of their organization in a new study released by the Office of the National Coordinator for Health Information Technology (ONC).

In 2008, 41 percent of non-Federal, acute care hospitals electronically exchanged key medical data with outside providers; today, that number is 82%.

The study defines non-Federal, acute care hospitals as any acute care general medical or surgical, general children’s, or cancer hospitals owned by private/non-for-profit, investor-owned/for-profit, or state/local government and located within the United States.

Data sharing among hospitals is an IT priority, particularly after the Medicare Access and CHIP Reauthorization Act of 2015 (MACRA), when Congress declared the widespread exchange of health information via electronic health record (EHR) technology must be achieved nationwide by Dec. 31, 2018.

The four key domains of data sharing are electronically sending, receiving, finding, and integrating or using key medical information. The study found that U.S. hospitals have improved their metrics across three of these four domains from 2014 to 2015:

Rates of integrating information electronically did not significantly change across the year.

The most common reason given for not using patient health information received electronically from outside providers is that the information is not viewable in the EHR. Many of the additional reasons revolved around EHR integration and formatting issues, not issues with faulty or inaccurate information.

This study was released in conjunction with another ONC study on EHR adoption rates at the ONC 2016 Annual Meeting in Washington, D.C., last week.

Karen DeSalvo, National Coordinator for Health Information Technology, U.S. Department of Health and Human Services, said, “These data…are an indication of how far we have come for clinicians and individuals since the HITECH Act was passed.”

She added, “I look forward to…ensuring health information can flow where and when it is needed for national priorities like delivery system reform, the Precision Medicine Initiative, the Cancer Moonshot, and the opioid crisis.”