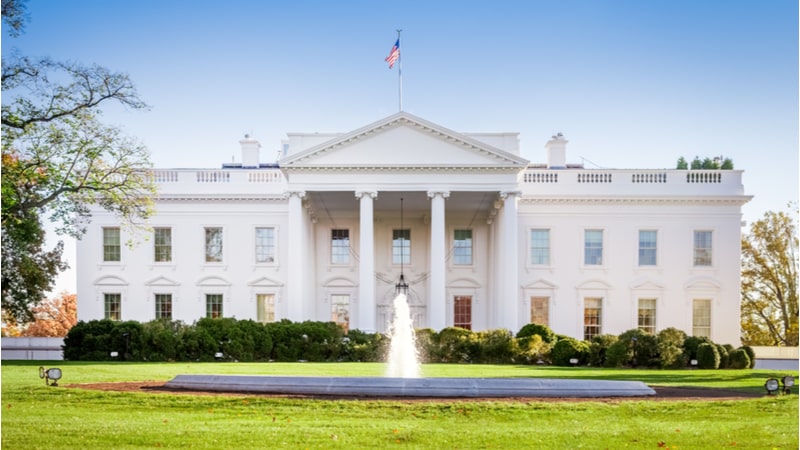 According to the report, roughly four million Americans in rural communities gained access to broadband during Trump’s tenure, decreasing the number of Americans without access to broadband by 30 percent since 2017. Other initiatives, like the National Telecommunications and Information Administration’s National Broadband Availability Map, have eliminated hurdles to deployment by providing states with information on broadband availability.

“President Trump has made expanding rural broadband access a top priority, and Americans nationwide are seeing results,” U.S. CTO Michael Kratsios said of the report. “Since its launch last year, the American Broadband Initiative has made important progress in removing barriers to broadband deployment and spurring investment in network buildout. The Trump Administration remains committed to ensuring all Americans can connect to our 21st century economy.”

The progress report also highlights the Department of Agriculture’s ReConnect program for awarding over $744 million to more than 80 broadband projects in 34 states. Per the report, the Federal Communications Commission’s Rural Digital Opportunity Fund has also committed $20 billion to broadband deployment across the country.

In total, 48 of the 60 commitments made in the February 2019 American Broadband Initiative Milestones Report have been completed. The remaining 12 milestones that are still in progress include streamlining environmental reviews, assessing recommendations to streamline application processes, and ensuring fee transparency and consistency.