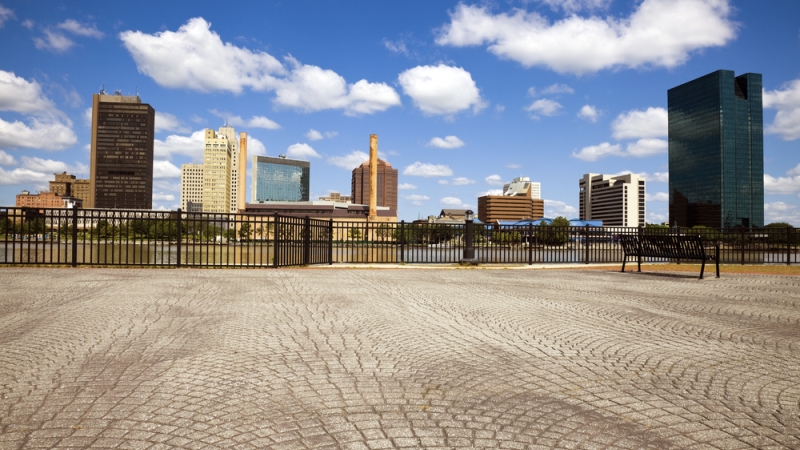 The Lucas Metropolitan Housing Authority (LMHA) of Toledo announced today that it is using the Citrix Cloud to secure its IT operations.

Craig Patterson, LMHA’s acting Chief Information Officer (CIO), said that Federal budget cuts were one of the driving forces that led the housing authority to move to the cloud. Because he will not have to hire someone to maintain hardware or continually purchase backup disks, Patterson said he anticipates LMHA can save around $80,000 in its first year with the cloud, though he has not done the exact calculations.

“I don’t have to have a dedicated hardware person and I don’t have to worry about the obsolescence of my equipment,” Patterson said in an interview with MeriTalk. “The cloud is more affordable, scalable, and disaster-resistant.”

According to Patterson, the Board of Commissioners and Executive Leadership of LMHA helped bring about this change.

“The goal is to extend better services to our community,” Patterson said.