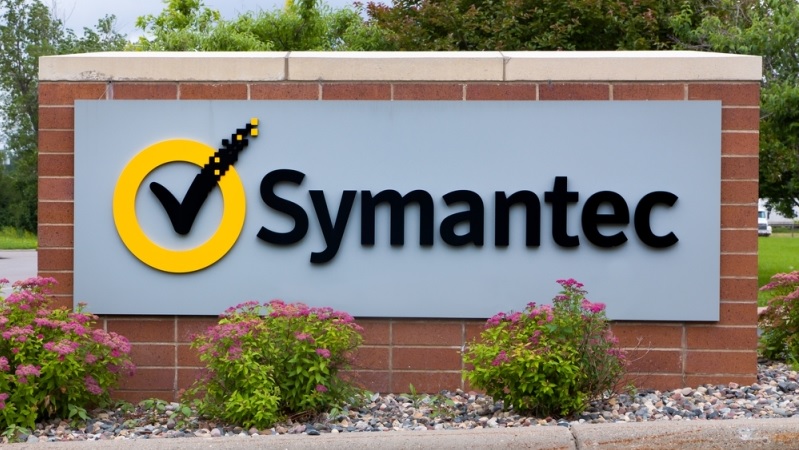 The 2016 Symantec Government Symposium is coming up on Aug. 30, and its awards program, the Cyber Awards, deadline is quickly approaching–June 1 at 5 p.m. ET.

The Cyber Awards recognize individuals who show excellence and leadership in government cybersecurity through their personal contributions to programs that protect critical data and systems. Nominees go above and beyond each day to do the important work needed to keep government secure.

Winners will be announced at the Symantec Government Symposium at the Walter E. Washington Convention Center in Washington, D.C., during the luncheon program. The symposium features James Comey, director of the Federal Bureau of Investigation, and Beth Cobert, acting director of the Office of Personnel Management, as the keynote speakers.

Cyber Award nominees must be a current employee of a Federal, state, or local branch of government, government agency, or education institution; or a member of U.S. Congress. The awards are split into categories for Federal civilian, Federal defense, state and local/education, and U.S. Congress/Capitol Hill.

Nominees are evaluated on the following: expertise in their field, contribution to cybersecurity programs that protect critical government data and systems, development and use of new strategies/programs that address government cybersecurity challenges, and key metrics and benefits achieved.