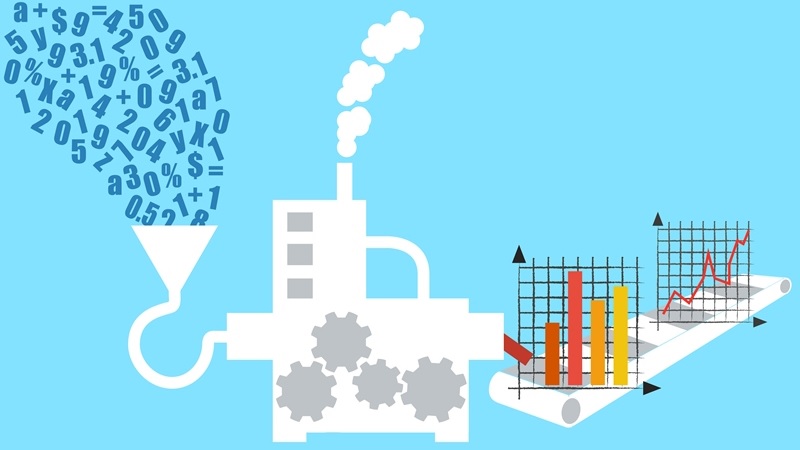 Six states are participating in a learning lab on improving the use of data to drive efficient decision-making in policymaking, the National Governors Association announced this week.

The states–Arizona, Maryland, Michigan, North Carolina, Rhode Island, and Virginia–will experiment with harnessing data to evidence to deliver results to their citizens.

The four-month program from NGA will include a meeting in the state of Washington and help for the selected states in developing effective practices that use data to address policy issues and build a culture of learning.

The program of technical assistance will include each state undertaking  a process to assess the ways data is currently being used in their own state and developing a plan for improving the use of data in their state’s policymaking.

Each state will receive short-term expert consultation to refine that data plan and participate on calls with NGA staff to report progress, discuss challenges, and brainstorm solutions.

The lessons learned from working with the six states will be shared with other states through a variety of means, including issue briefs and presentations at NGA meetings with other states, Simon said.

The learning lab will also focus on Maryland, a state that’s moved far ahead of others with its own program to more efficiently use data to improve services and quality of life for its residents.

“While our state has already taken significant steps to improve the quality and efficiency of government, Maryland will benefit from seeing how other states use data to drive policy,” said Gov. Larry Hogan.

“Learning best practices from other states and collaborating with the National Governors Association will greatly speed our own efforts to improve government processes and deliver results to Marylanders,” he added.

Starting in 2007, Maryland agencies began regularly collecting and submitting additional information on key performance indicators to identify successes and pinpoint areas for improvement. In 2012, Maryland developed an Open Data Portal to collect, automate, and make public large amounts of state data. In 2014, the legislature mandated that all state public data be made available in a machine-readable form.

The data-driven approach, known as StateStat, has made a significant impact in Maryland, from determining the right approach to better air quality to getting unemployed workers back on the job. Compiling information from different agencies has provided new insight and proved the power of data.

“StateStat’s success was nothing short of staggering,” said Beth Blauer, who served from 2008 to 2012 as director of StateStat and the Governor’s Delivery Unit for Maryland. “In its first three years, the state saved $20 million in overtime in our public safety agency alone. We cut costs by consolidating our print shops and state car fleets and reducing duplication in projects.”

In her contributing chapter to Beyond Transparency, a book about open data and the future of civic innovation, Blauer lays out her three basic guidelines: