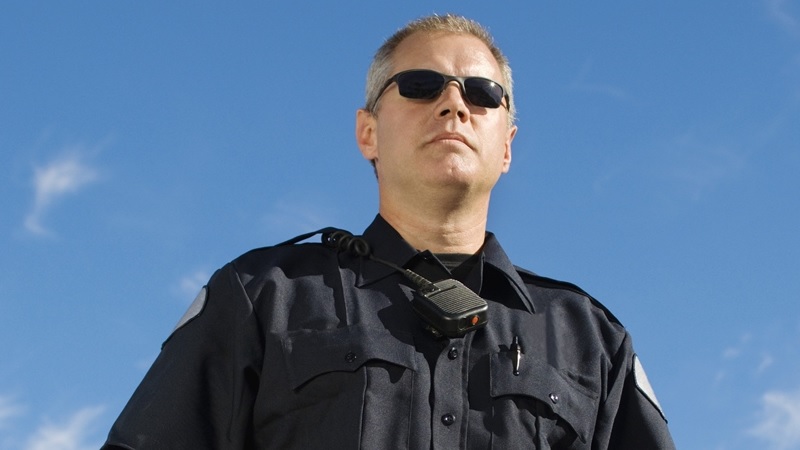 In the wake of a rash of fatal shootings of unarmed black youths by police officers, a 50-state cooperative is about to issue a request for proposal (RFP) for public safety video equipment that will include body-worn cameras for police officers for the first time.

The nonprofit cooperative purchasing group known as NASPO ValuePoint is in a final review of the RFP that is expected to be issued in April. With interest at an all-time high for body cameras, Oklahoma is taking the lead on this contract. So far, 34 states have signed up to bid collectively for a contract for body-worn and dashboard cameras.

In the past, law enforcement has used NASPO ValuePoint to purchase video cameras for police car dashboards, but this is the first time that body cameras are being offered, said Dugan Petty, NASPO’s education and outreach coordinator.

Before undertaking this first-of-a-kind procurement, NASPO ValuePoint met with suppliers and GSA officials to better understand this emerging video technology.

“It is good business for the states because most states have an 18-month lead time in getting their contracts filled. Once NASPO is in place, a state can have a menu of contracts available in a week,” Petty said.

Here are some of the savings: 46.6 percent on desktops and 30.5 percent on laptops, he said. Sometimes states are able to negotiate even better discounts, Petty said.

In an RFP released in December 2015, Utah is taking the lead in finding contract opportunities for cloud solutions that include software-as-a-service, flat form-as-a-service and infrastructure-as-a-service. Proposals were received on March 10, 2016. Utah and the sourcing team are reviewing and evaluating the proposals. Awards are expected to be made by early Q3 2016.

“We do believe we get better value through the NASPO value contracts by utilizing multiple-states buying power. The more states participate the better pricing can be achieved,” said Christopher Hughes, assistant director of the Utah Division of Purchasing.

NASPO ValuePoint was launched in 1993 when it created a system for states to bargain together to get the best deal for equipment and Internet-related services such as computers and wireless products. In 2014, states purchased $11.4 billion in goods and services through the contracting vehicle.

There are many benefits to cooperative contracting. States are able to leverage their spending through a single solicitation that obtains best-value pricing and superior contract terms.

Contractors know the tedious drill of the repetitive nature of the bid preparation process. Through NASPO’s contracting procedure, they only have to offer a bid once and it is seen by every state participating in the bidding process. 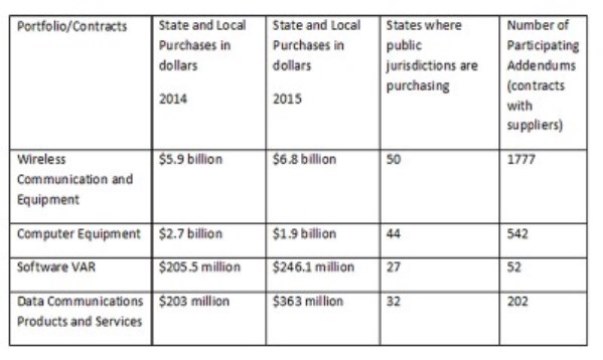