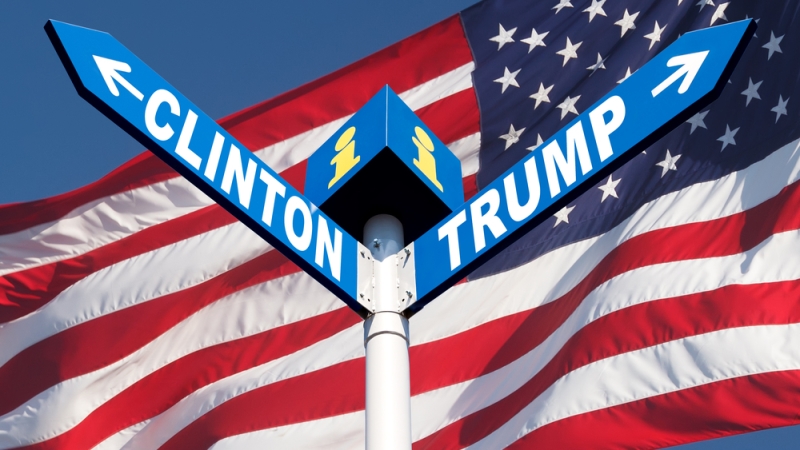 Donald Trump won the presidency in the wee hours of the morning of Nov. 9 to the shock of many people, including election forecasters. The poor quality of the big data used to create their forecasts might account for why so many people did not anticipate the election results.

Statistician extraordinaire Nate Silver stated that Trump would have a better chance at winning the presidency than the Chicago Cubs had at winning the World Series. Yet Trump was announced the winner, just one week after the baseball team broke a 108-year curse. Hillary Clinton was projected, by many forecasters, to win both the popular vote and the Electoral College vote. She won the popular vote 47.7 percent to 47.5 percent, CNN reported Nov. 10. CNN also reported that she lost the Electoral College vote 290-228.

The upset of Trump’s victory prompted many people who tracked the polls long before Election Day to wonder how several Electoral College forecasts could have been so wrong. According to Meta Brown, a professional statistician and business analyst, forecasters have a difficult job in analyzing state-level data to divine how the Electoral College may vote.

State polls frequently yield poor data because they are hard to fund and hard to standardize between states, Brown said. Various reports can occur if different people with different interests are spending varying amounts of money to run polls across all 50 states.