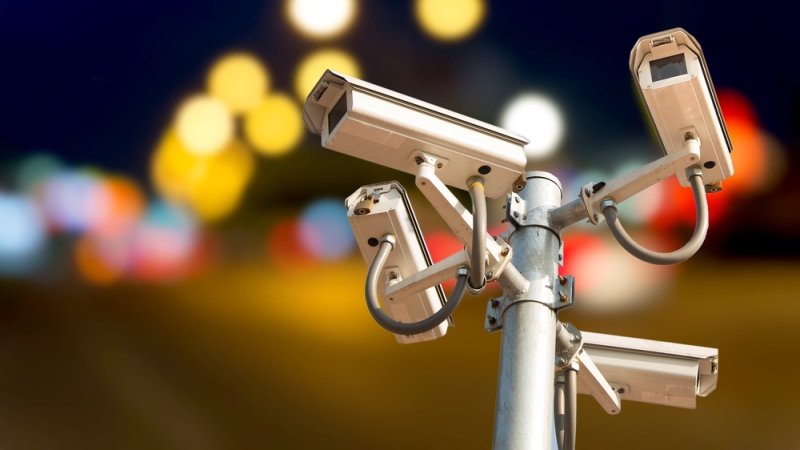 St. Louis Alderman Terry Kennedy proposed a bill that would require law enforcement surveillance cameras and program plans to be reviewed by the Board of Aldermen in order to protect citizens’ privacy.

“A number of studies have shown that surveillance technologies are developing faster than the laws to govern them, resulting in an imbalance between governance and the use of these technologies and causing several cities across the country to enact new and/or revised statutes to ensure the civil rights and liberties of its citizens while allowing lawful surveillance as a viable safety option,” the bill stated.

When law enforcement entities want to add more surveillance technology they must create a program plan, which includes the reason for the technology, the target area, the desired outcome of the technology, the names of the parties that are involved, the types of equipment, and the data usage policy. The data policy could include whether a warrant would be required to obtain the data, how long it would be stored, how the data would be protected from unauthorized access, and how to identify data that has been improperly collected.

The Board of Aldermen would receive the plan and investigate if the surveillance program would disproportionately affect any groups or geographical areas in order to prevent harm caused by discriminatory collection processes.

If the bill passes, city officials must also get approval for any surveillance programs that were in use prior to the passage of the bill.