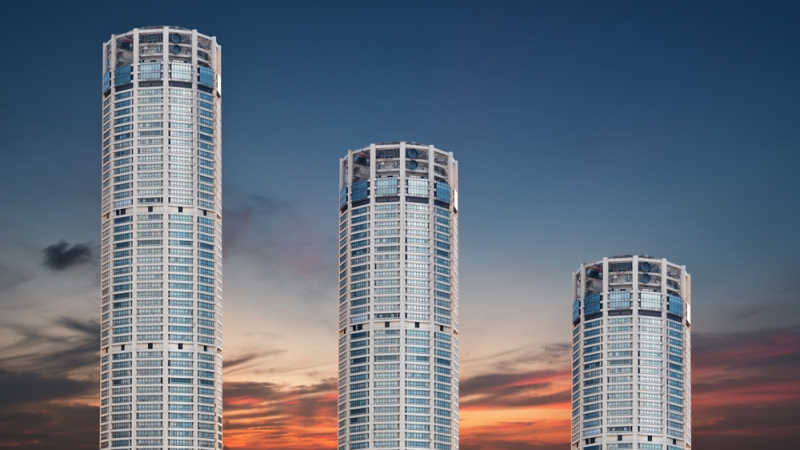 U.S. cities with higher populations are more likely to rank smart city initiatives as a high or medium priority, according to a survey recently released by the International City/County Management Association (ICMA) and the Smart Cities Council.

“We saw a correlation between size and activity in the smart cities space,” said Jelani Newton, the director of survey research at ICMA.

One initiative that could help smaller cities to invest in smart initiatives is to work with other cities by combining investing power to receive a cheaper product all around. Though only about a quarter of the survey respondents actually reported combining efforts, nearly half expressed interest in doing so in the future.

The primary barrier that survey respondents listed to becoming smart cities was budgetary restrictions, followed by a need for internal capacity and for supporting infrastructure.

“From my perspective, budget was a very, very large driver, but it wasn’t the only driver,” said Newton.

“Things that we thought were major barriers for cities may be less significant than we thought,” Cohen explained. Need for more technical expertise and to remove legacy systems were ranked lower on the list of barriers.

Despite budget being a major restriction, Newton and Cohen said that some cities that invest in smart initiatives are seeing economic returns.

“Other cities are looking at significant revenues potentially,” Cohen said, though some cities are simply motivated by citizen satisfaction.

Though the survey found that the details of smart city initiatives varied between sectors, IT executives were often involved in the process, as well as finance personnel. However, on average, the results showed that the “planning department was not engaged,” said Cohen. “This was a shock to us.”

“What’s going to be really interesting in the future is the way that government will need to change,” said Newton.