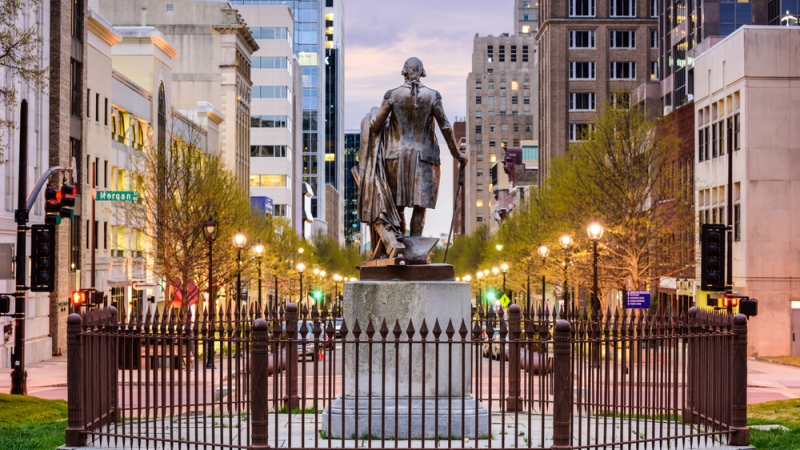 State and local governments are embracing the Internet of Things (IoT) movement, and the City of Raleigh is no exception. With the implementation of a robust Geographic Information Services (GIS) to provide mapping and analysis services, the city continues to further “smart city” and IoT initiatives.

Using Esri’s Appstudio for ArcGIS, the city provides government staff and the public with Open Raleigh GIS Data. That data can be viewed online or downloaded in the form of custom maps–ranging from buildings and parks to zoning and general aerial imagery–or found in the form of innovative applications like that of the Litter Reporter.

Litter Reporter compiles data through the end-user by taking user-submitted photographs of litter found throughout the downtown area, geotagging the location, then putting it into different categories. Heat maps then provide a clear picture of litter density, enabling local departments such as Parks and Recreation to restructure strategies based on the data obtained.

In addition to traditional GIS maps and the Litter Reporter app, the city works on innovative solutions in various areas from stormwater management to citizen engagement. Over the next year, the GIS Team will collaborate with public and private partners to develop “InVision Raleigh,” an interactive website that allows citizens to visualize and interact with proposed changes in the city.