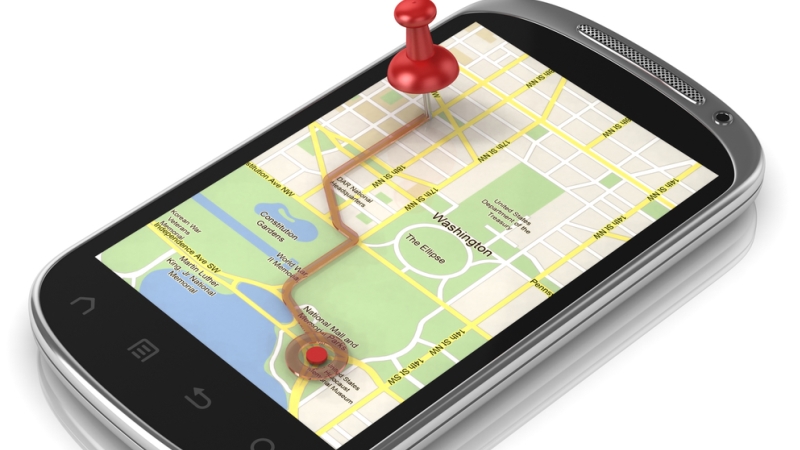 Members of Congress are working to pass the Kelsey Smith Act, which would give law enforcement access to phone location data in some emergency situations, despite claims from privacy groups that the law could be abused.

Kelsey Smith, an 18-year-old from Kansas, was kidnapped and murdered in 2007. Smith’s mother said that her death could have been avoided if Verizon had turned over her phone’s location information sooner.

Legislation similar to the Kelsey Smith Act has been passed in 20 states but it has failed to pass in Congress.

Sen. Pat Roberts, R-Kan., and Sen. Richard Blumenthal, D-Conn., sponsored the bill in the Senate. The Senate Commerce Committee Chairman, John Thune, R-S.D., pulled the bill from the committee’s agenda shortly before the bill was scheduled for markup. Roberts and Blumenthal are continuing to work together to find a way to get the bill passed.

Rep. Kevin Yoder, R-Kan., sponsored the bill in the House, which was defeated in May under a suspension of the chamber’s rules that required a two-thirds majority to be able to pass. Yoder is planning to bring the bill back up this month.

Roberts, Blumenthal, and Yoder did not immediately respond to MeriTalk for comment.

Nathan Freed Wessler, a staff attorney with the American Civil Liberties Union’s Speech, Privacy and Technology Project, said in his testimony that the Kelsey Smith Act should include safeguards to protect users’ privacy in order to be acceptable.

Wessler said that disclosure of location information by service providers should be voluntary instead of mandatory, judicial review should be required after location data is obtained, enforceable remedies should be in place when location data is illegally collected, and the legal standard for acquiring location data should be raised from “reasonable belief” to “probable cause.”

Wessler said the Fourth Amendment protects users’ location data and that there are already measures in place to obtain location data.

“While the objectives of this legislation are laudable—to assure speedy access to location information in the case of emergencies—there are already effective and timely mechanisms in place to share location information,” Wessler said. “The danger is that this legislation will not improve on those mechanisms, but instead simply expand the number of wrongful disclosures in non-emergency circumstances.”

Wessler cited a situation in Lewisville, Texas, where a police officer obtained a suspect’s cellphone location data through an emergency request but under questioning, “could not say specifically whose life he thought was in danger.” Also, in Princess Anne, Md., police used an emergency request to obtain cellphone information, then said during testimony, “there was no such emergency at the time he requested the records.”

“Without suppression, an individual could be harmed by clearly illegal conduct, but have no remedy—a gross injustice that is at odds with criminal procedural remedies in other contexts,” Wessler said.

He said that law enforcement should give immediate notice to the person whose location data they requested.

Karin Johanson, director of the Washington Legislative Office and Neema Singh Guliani, legislative counsel of the ACLU, wrote a letter telling the House to vote “no” on the Kelsey Smith Act.

Johanson and Guliani said that cellphone location data is sensitive and the act leaves room for abuse of emergency requests.

“Over 90 percent of Americans own a cellphone and about three-quarters are within five feet of their phones at all times,” Johanson and Guliani said. “This means that one’s cellphone is, in most cases, a very accurate proxy for that person’s precise location—be that in a doctor’s office, house of worship, therapy group, or bar.”

Johanson and Guliani said that service providers can choose whether to provide cellphone location data to law enforcement. Two major service providers processed nearly 81,000 emergency requests in 2015, according to the letter.

“In light of the intimate picture that location information can paint about a particular person, the current voluntary disclosure regime is a commonsense check on abuse,” Johanson and Guliani said. “The Kelsey Smith Act, while crafted with commendable intentions, falls short in adequately protecting Americans’ rights, and instead undermines important privacy protections.”