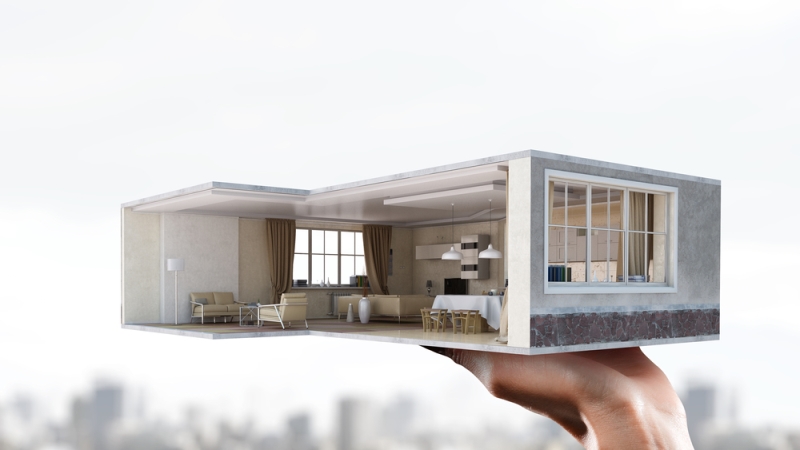 Over the past few years, police departments have moved away from traditional surveying instruments and have adopted 3-D scanners to re-create places where homicides, car accidents, and sexual assaults occurred.

The Davenport (Iowa) Police Department has been using the FARO 3D laser scanner since 2012. The scanner, operated by a single person, provides a 360-degree, 3-D view of a crime scene. The laser scanner shoots a continuous beam and documents millions of points. Officers can display the scan, which reveals where a witness was standing, to visualize how a crime occurred.

“You basically get a 3-D cloud of the scene,” said Kris Mayer, a police officer within Davenport PD’s crash investigation unit.

While Davenport PD uses the scanner primarily for fatal car crashes, Mayer stated that they have also used it for instances of arson and sexual assault.

Mayer also said that agencies looking to start using a laser scanner “from the ground up” should anticipate spending $80,000 to $90,000, plus yearly software update fees. Davenport’s scanner was paid for through a grant from the Scott County Regional Authority.

Davenport PD is not the only department using a FARO scanner. Mike Licinio, an investigator within the Niagara County (N.Y.) Sheriff’s Office (NCSO), said the department has been using the FARO focus 3D X 330 scanner for about two years. Officers at NCSO, which is located 20 miles from Niagara Falls, used a total station surveying device before securing funding for the 3-D scanner from the county. Licinio said he likes the FARO scanner because it is more accurate and expedient than their previous method.

Mayer said that Davenport PD met with defense attorneys to show them how the scanner worked as soon as they procured the device. Although the department showed attorneys how their scanner works, Mayer avoids bringing the device into courtrooms. Instead, he prints screenshots from the images collected through the scanner.

“It’s helpful because it catches everything,” Mayer said. “It’s a lot more effective and catches more data as far as measurement points. The margin of error is minuscule.”

Lt. Anthony McConnell of the Harris County Sheriff’s Office (HCSO), headquartered in Houston, also does not bring his department’s 3-D scanner into the courtroom. HCSO uses a 3-D laser scanner manufactured by Leica Geosystems. McConnell stated Leica’s scans can be stored on a compact disc; HCSO plays the disc before the jury on a regular laptop.

HCSO received its scanner about six months ago, according to McConnell. The Harris County Sheriff’s Office Foundation, a supporting organization that is not sponsored by HCSO, paid for the scanner. McConnell said he likes this device more than other models because it has a stabilizing feature for its scanner.

The time it takes to scan a crime scene depends on the scene itself. For example, a shooting in a restaurant that McConnell and his team recently investigated required six or seven scans, all of which took less than an hour to collect. While HCSO has yet to show a jury the scanner’s capabilities, McConnell said he looks forward to the opportunity.

“Our hope is that it’ll help us in a courtroom. It puts the jury on the scene. They can put themselves at the eye level of the witness,” McConnell said. “It gives them better understanding. You can pull yourself out of buildings and through walls. I could give all the video and all the digital photographs, but they may not understand how everything’s laid out.”