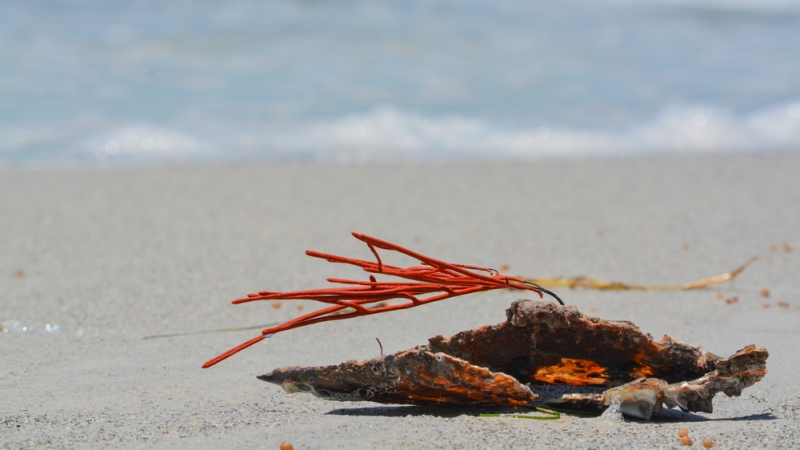 More than 3,000 constituents have accessed the newest iteration of Pinellas County’s open data platform, according to Bryan Zumwalt, Enterprise GIS Manager with the county’s government.

Pinellas County, which encompasses the peninsula west of Tampa, Fla., launched its Open Data Site 2.0 in mid-May. As its name suggests, the platform is the reboot of a county open data site launched in 2015. Zumwalt said the changes in the 2.0 version focused on function rather than content.

The site incorporates input from the community and government officials that the county’s Business Technology Services Operations Center collected since 2015.

“It wasn’t a big production. We didn’t advertise it a whole lot,” Zumwalt said. “A lot of users are used to the technology. We’ve gotten pretty good feedback so far.”

The open data site includes demographic, environmental, emergency services, and recreation data. The only information available on this platform that was not in the first one is a link to product applications. The site also offers access to the eight most popular applications of the county’s open data initiative, including the Pinellas County Crime Viewer, the Storm Surge Protector, the Tax Parcel Viewer, and the Flood Map Service Center.

Constituents can plug their address or a keyword into a search bar and view what services are near them. The maps are endowed with 126 data layers, containing information on municipal boundaries, public safety, evacuation routes, and election data. Zumwalt said the county’s mission is to make all data except for sensitive information, such as a water infrastructure plans, available to the public.

“Anything we offer, we try to put out to the site, as long as it’s not sensitive,” Zumwalt said. “The whole idea is to be transparent with a county procedure.”

The development of the open data site, created through Esri’s tools, took less than a week. Zumwalt said the site receives hundreds of hits a day.

“Esri makes it very easy. You don’t have to be a programmer,” Zumwalt said. “It’s a really nice, elegant solution.”

The Open Data Site is part of a larger initiative spurred by Florida’s Sunshine Law, which states that citizens should have access to the public records of governmental bodies. Zumwalt’s office is not the only department within Florida state government that has made information public. The County Clerk of the Circuit Court and Comptroller’s office created Spending in the Sunshine, a financial transparency site that details expenditures in the county.

“Our goal is not just to make sure our data is open, but other county information is as open as possible,” Zumwalt said.