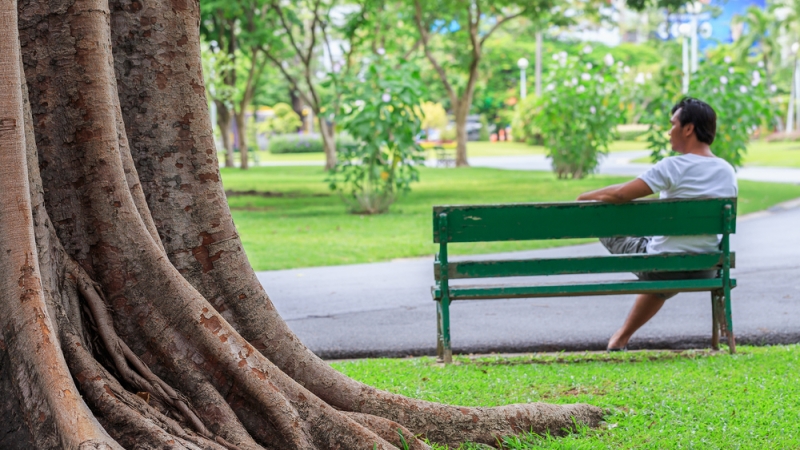 The Trust for Public Land is launching a platform called ParkServe that will contain urban park data from 13,931 cities and towns across the country, covering more than 80 percent of the population.

The Trust for Public Land is a nonprofit organization based in San Francisco that raises funds for park conservation, restores natural spaces, and works with communities to design parks and playgrounds. ParkServe, which is scheduled to launch in the spring, will allow people to look up information about the facilities and acreage of their local parks.

Breece Robertson, vice president for the division of planning and GIS for the Trust for Public Lands, and her team began collecting data from states, cities, and municipalities last May. When ParkServe launches, it will include data from 5,046 cities.

Robertson said she will continue collecting data through the fall of 2017, and will have the full compendium of 13,931 data sets available by 2018. The data sets will represent all 50 states.

In addition to raw data, ParkServe will offer tools for people to add information about the parks near them and create blueprints for parks they would like to see built. The site will include geo design tools provided by Esri; people can use these tools to sketch plans for parks that they think should be added to high-need areas.

Robertson said she and her team are also adding a do-it-yourself app section for towns to create their own park finder apps. She described such an app as a “Yelp for parks,” allowing people to recommend and describe parks in their areas.

“We’re going to make it easy to configure apps,” Robertson said. “Our goal is that everyone has access to a park within a 10-minute walk.”