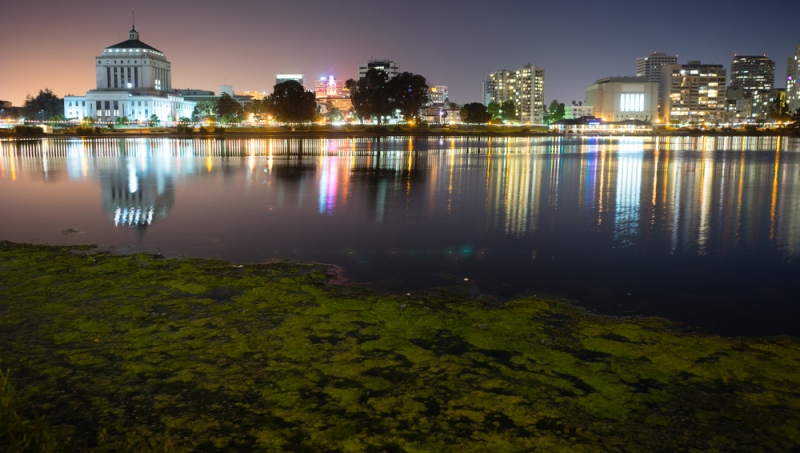 A privacy committee for the City of Oakland on Friday passed an ordinance that would restrict surveillance, which will be decided on by the City Council.

“With a surveillance equipment ordinance, any of the existing equipment that Oakland might already have or any that is soon to come out will have to go through the vetting process,” Brian Hofer, chairman of the Oakland Privacy Advisory Commission, said in an American Civil Liberties Union report.

Nuala O’Connor, president and CEO of the Center for Democracy and Technology and former chief privacy officer at the Department of Homeland Security, testified before the Oakland Privacy Advisory Commission. O’Connor recommended that the ordinance also include a standardized way for information on the impact of surveillance to be disseminated to make the information easy for the public to understand, promote privacy advocates at agencies, and require periodic reports by the privacy advisory commission and by another independent third party.

“It serves all of us–whether concerned about the effective operations of government or about zealously guarding the civil liberties of individuals–to ensure that new technologies are deployed mindfully, taking into account these various equities,” O’Connor said.

The ACLU of Northern California released guidance in April on how to evaluate surveillance policy, which stated some of the same suggestions as Oakland’s proposed ordinance, including that governments should weigh the costs and benefits of surveillance programs.

In 2016, 67 percent of California voters polled said they would support a rule that would require the City Council to approve surveillance technology before it’s used by the police, according to the ACLU.

A bill filed last month with the California Senate would prohibit the acquisition of new surveillance technology.