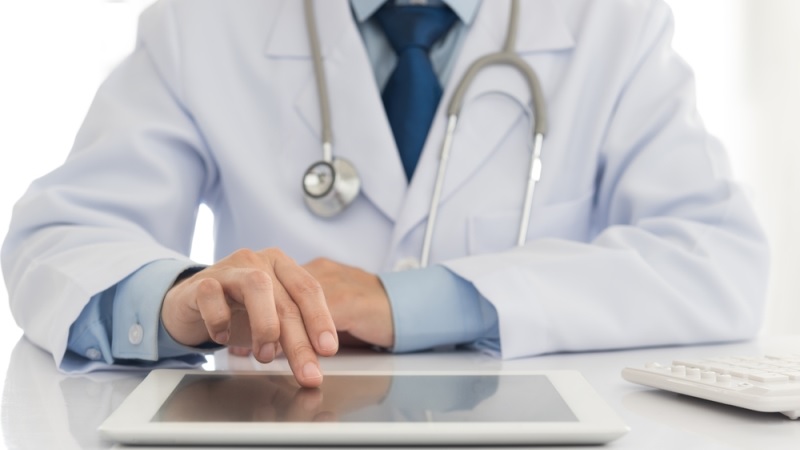 Nearly all reported non-Federal, acute care hospitals–96 percent–possessed a certified electronic health record (EHR) technology in 2015, according to data released from the Office of the National Coordinator for Health Information Technology (ONC).

The Health Information Technology for Economic and Clinical Health (HITECH) Act of 2009 and the Federal Health IT Strategic Plan both emphasize the adoption and use of EHRs. Since they were created, the percentage of non-Federal, acute care hospitals with adoption of a basic EHR has risen from 12.2 percent in 2009 to 83.8 percent in 2015.

The report also revealed that certain types of hospitals adopt EHRs at a much lower rate:

Yet, there is improvement occurring in these areas:

The ONC released this study on the first day of its 2016 Annual Meeting in Washington, D.C., where key public and private sector players come together to discuss the secure flow of health care information through delivery system reform.

“As we kick off the 2016 ONC Annual Meeting, these data showing nearly universal adoption of certified electronic health records by U.S. hospitals are an indication of how far we have come for clinicians and individuals since the HITECH Act was passed,” said Karen DeSalvo, National Coordinator for Health Information Technology, U.S. Department of Health and Human Services.