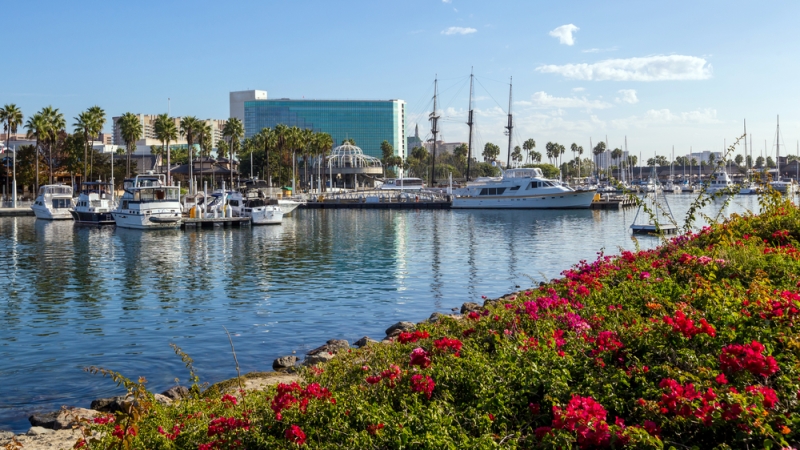 People living in Long Beach, Calif., now have more than 100 data sets through which they can look for the nearest park or learn how to run a business.

The City of Long Beach launched DataLB, an open data portal, on Jan. 9. DataLB uses geospatial mapping technology for people to look up boundaries, health, infrastructure, planning, recreation and parks, safety, schools, and transportation information as it pertains to their area.

Mark Taylor, chief of staff to the City of Long Beach’s Mayor Robert Garcia, said that the number of available data sets is more than 100, though he did not have an exact number because the figure increased every time he checked the site.

“Mayor Garcia is very happy. He wanted to make Long Beach a leader in civic technology. It’s not just Excel files sitting someplace that people have to figure out,” Taylor said. “Two and a half years ago, Long Beach wasn’t even on the map. We’ve leapfrogged to be one of the leading cities in the country.”

Bryan Sastokas, chief information officer of the City of Long Beach, said that open data portals generally take 12 to 18 months to build. The DataLB platform, built through a partnership with GIS software company Esri, was up and running six months after the data was compiled.

According to Sastokas, one major goal was to make sure that the data sets available through the portal reflected what the constituents of Long Beach wanted to see. When Garcia expressed his idea for the platform two years ago, Sastokas began leading community outreach efforts. He and his team hosted forums online and at local universities, where people discussed what information they would like to have access to.

The public overwhelmingly called for crime, transportation, and budget data. However, there was also a desire for commerce-related data, so that entrepreneurs can do business with the city.

“A lot of cities have addressed open data. But we’re really showing how we can make data actionable and consumable,” Sastokas said. “I’m excited in the next six, eight, and 18 months to see how it’s being used.”