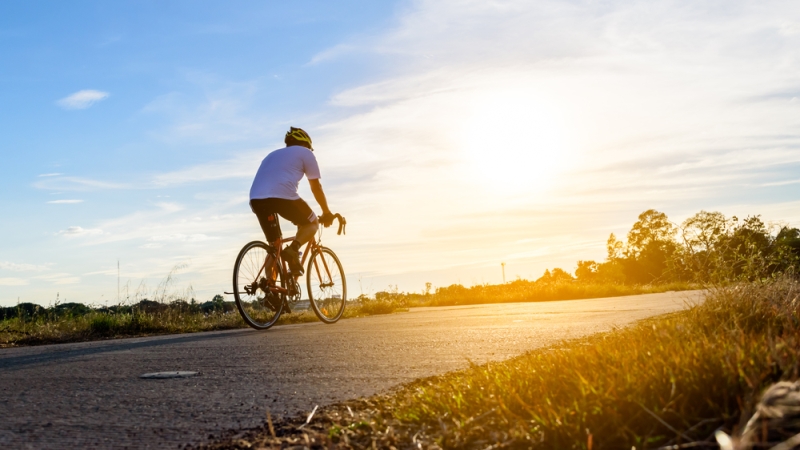 The Bikeway React Map allows people to indicate areas where certain projects, such as separated bike lanes, could be useful. Responders are contributing to the county’s larger Bicycle Master Plan, which aims to improve the bicycle network with features such as cycling lanes and bike storage facilities at transit stations.

Most of the comments echo recommendations the department has already outlined, according to Christopher McGovern, IT manager for the Montgomery County Planning Department. However, some of the comments bring attention to new issues. For example, one user asked for bike lanes on Metropolitan Avenue, a street with moderate-high traffic stress.

“A lot of people say this is definitely needed. Most of it is in praise of our findings,” McGovern said. “Some, about 10 percent, flag issues.”

Montgomery County holds public hearings for residents to voice their concerns. However, these hearings occur during business hours and require people to take time to travel to the courthouse. The online platform is more useful for constituents, especially young people, because they can submit input from their computers while avoiding a public speaking engagement.

“We want to give all the public the chance to comment on these recommendations,” McGovern said. “Public hearings are an important venue, but we want to reach more people. People don’t want to speak in public about these issues.”

Bridget Schwiesow, communication manager for the Montgomery County Planning Department, agreed with McGovern, stating that the crowd-sourced map offers a platform for constituents to communicate directly with their government.

“This idea is a new idea because sometimes planners keep thoughts close to the chest,” Schwiesow said. “Bike React takes the study and puts it in front of everybody.”

Bikeway React is not the first GIS-endowed map Montgomery County has released recently. In April 2016, the Planning Department launched a Bike Stress Map, which revealed different levels of traffic stress—easy, moderate, and high—across the county’s 3,500 miles of what McGovern called “bikeable linkages.”  Using the Stress Map, people can view which bike routes to take to reach destinations throughout the county.

Constituents have until July 15 to submit feedback on the Bikeway React map. When the month is over, McGovern said his team may disable the new commentary feature or simply stop paying attention. He also said that existing comments will be stored in the Planning Department’s database.

McGovern and his team will bring their recommendations before the county’s planning board in the fall.

The Planning Department used Esri’s Citizen Science Reporter template to create the Bikeway React Map. McGovern said that Montgomery County was one of Esri’s first customers. His office has internal GIS servers through which he and his team collect information.

“It was a no-brainer for us,” McGovern said. “It was a very nice, mobile-friendly template. We want to highlight the fact that implementing these is very easy.”