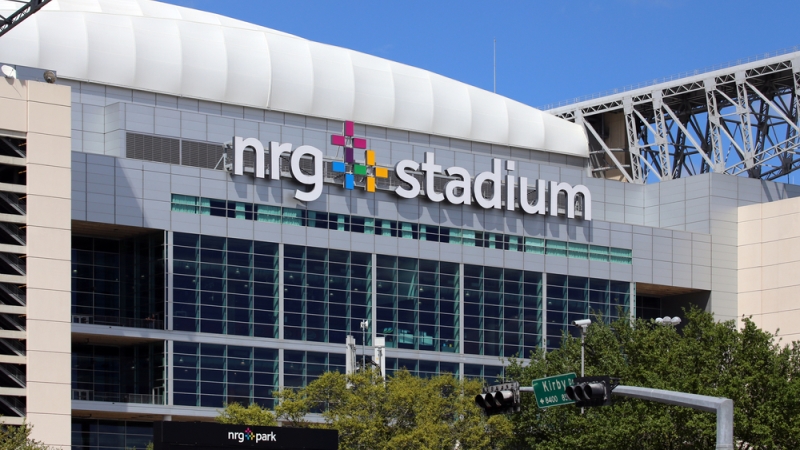 Officials at the 2017 Super Bowl in Houston plan to avoid making the same mistake that 2016 Super Bowl officials did by minimizing police presence and increasing surveillance.

In 2016, San Francisco police at Levi’s Stadium donned military and tactical gear with advanced weapons. This backfired when many attendees took selfies with the heavily armed law enforcement officers, which ultimately distracted them from watching over the crowds. The police had to tell tourists to stop taking photos with the officers.

The Department of Homeland Security (DHS) classifies the Super Bowl as a Special Event Assignment Rating (SEAR) 1 because of the number of attendees and media coverage, which makes it vulnerable to a terrorist attack. Local law enforcement is working with the FBI and DHS to secure the stadium this year.

About 1 million people are expected to flock to Houston for 10 days of Super Bowl-related activities and more than 100 million people are expected to watch the Feb. 5 game on television. Officials have been working for more than a year to perfect a surveillance-based approach, more sophisticated than in past years, that includes surveillance cameras, overhead helicopters, and Houston police, who will mostly be in their standard blue uniforms.

In the past, law enforcement and data analysis companies have surveyed large crowds at events by using cameras to pan the crowd, identify faces of individuals, find them on social media, and scan for code words like “help” or “bomb” in order to find possible threats to the venue.

A Houston-based network infrastructure company, Pexx, announced recently that it provided multiple video surveillance packages to the Houston Police Department in order to secure the Super Bowl. The package was specifically designed for the event and installed by Pexx employees.

“These custom packages are mounted in special weathertight boxes to facilitate rapid relocation and installation at special events such as the Super Bowl and can be easily broken down and moved to other locations as required,” said Jennifer Greene, president of Pexx.

The surveillance equipment is capable of capturing high-quality, remotely controlled video and allows the user to upgrade the system to include additional alarms and sensors. The cameras can be viewed from any location on a worldwide network, according to Greene.

Similar technology was used in 2013: After the Boston Marathon bombing, the city of Boston partnered with IBM to test an event monitoring program, similar to what Houston officials could use during the Super Bowl.

IBM used its Smart Surveillance System and Intelligent Video Analytics software at the Boston Calling music festival to provide a live video stream of the crowd during the event. The surveillance application could identify specific people in the crowd based on skin color, clothing texture, baldness, or glasses. The Boston Police said it was not involved in this surveillance program. IBM said that facial recognition software was not used at the music festival although “disclosures suggested [its] application.”

Margaret Hu is an associate professor of law at the Washington and Lee University School of Law who has studied the surveillance techniques used by IBM at Boston Calling.

“Situational awareness programs like the one used at the Boston Calling concerts demonstrate that the technological capabilities for using biometric capture and recognition software in real time are expanding significantly. These programs are highly experimental and the efficacy and accuracy of such systems is still unknown,” wrote Hu, in a chapter titled “Biometric Surveillance and Big Data,” in The Cambridge Handbook on Surveillance Law, which is due to be published this year by the Cambridge University Press.

This type of data collection that uses an identity anchor, such as a person’s face, can go even further in finding data on individuals by linking them to Internet activities, consumer habits, phone records, and DMV records. This type of biometric identity measure is only as reliable as the people conducting the searches and making decisions based on the data they find.

“Biometric data is evolving into a data surveillance axis by tethering a person’s physical identity to algorithmic-driven biographical and behavioral data analysis that can be deployed to assess future risk and to isolate data deemed suspicious,” wrote Hu.