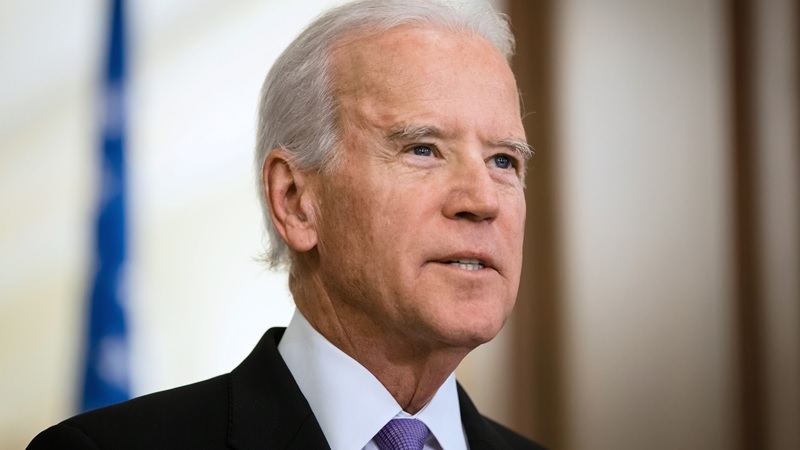 The most consequential presidential election in a generation is just four weeks away, and it’s time for the government technology community to stand up and be counted.

That’s the final-month message from GovTech4Biden, a group of government technology leaders that is asking the like-minded to dig deep and support the election of Joe Biden and Kamala Harris on November 3.

GovTech4Biden, which formally launched in August, is made up of many diverse elements of the Federal tech community united in one conviction: the Biden/Harris ticket is the best combination to “take our nation forward.”

Through a series of virtual planning sessions and fundraising events headlined by members of Congress, the group has coalesced around shared policy goals for government technology in the next presidential administration. GovTech4Biden will carry that agenda forward as the next administration assembles in January to make crucial choices for IT priorities in the post-pandemic world.

GovTech4Biden is gathering forces – and funding – in a final push to put the Biden/Harris ticket over the top. The 150-member group will host the following fundraiser programs between here and election day:

New Democratic Coalition:  Thursday, Oct. 15 at 2 p.m. ET, roundtable interactive session with the leadership of the New Democratic Coalition (NDC) – a group of 104 forward-thinking congressional Democrats committed to pro-growth, pro-innovation, and fiscally responsible policies. NDC Chair Rep. Annie Kuster, D-N.H., and Rep. Suzan DelBene, D-Wash., Vice Chair for Policy, are among the confirmed speakers at the virtual event that will cover tech policy, digital government, IT modernization, and the future of work.

Senate Perspective on Tech and the Election:  Wednesday, Oct. 21 at 5 p.m. ET, roundtable interactive session with Sens. Chris Van Hollen, D-Md., and Sheldon Whitehouse, D-R.I. The senators will speak at this virtual event about national security, the economy, healthcare, tech, and their perspectives on the November elections.