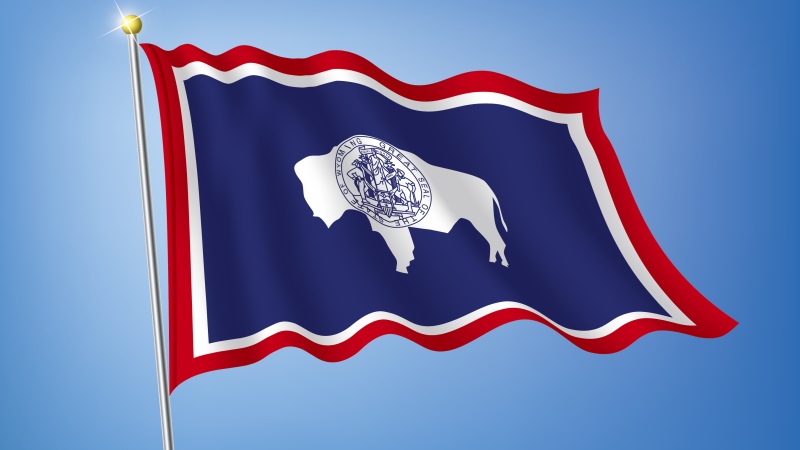 Flint Waters, the chief information officer of Wyoming, is leaving public service on Sept. 23 to join Google in early October.

Since 2011, Waters has helped the state transition from state-owned data centers to Google’s cloud services.

Waters said his biggest challenge as CIO of Wyoming was “innovation at the speed of government.”

Waters created the Wyoming Unified Network, which is a system of fiber lines connecting major cities that deliver broadband access of 200 Kbps per student to schools in Wyoming. Waters said the speed will increase to 2 Mbps per student by 2018.

Gov. Matt Meade has moved the state to a centralized IT agency over the past year. Meade has not yet selected a replacement for Waters.