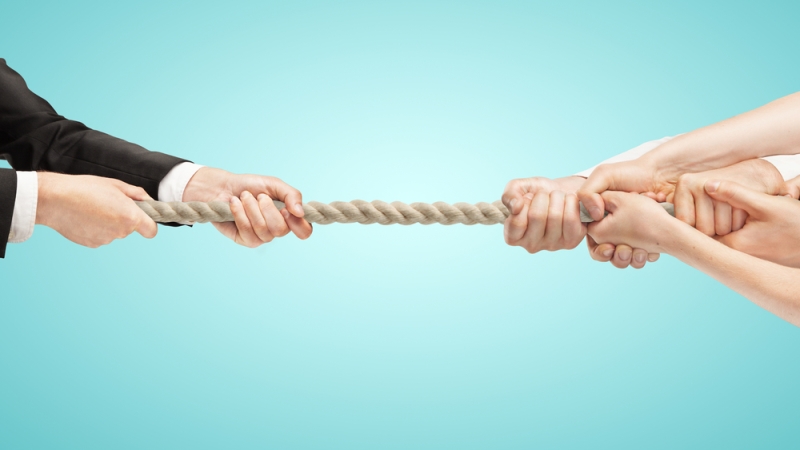 Acquiring cybersecurity workers for the Federal government is a matter of stealing from other entities, according to FBI Director James Comey. However, state and local governments are also actively involved in this talent grab.

David Behen, chief information officer of the state of Michigan, said that state governments need to hire young people who can gain experience in a variety of cybersecurity roles. He said that, after someone works in state government for a couple of years, they become an ambassador for that state’s mission.

“We’re trying to steal talent, too,” Behen said. “I think I can convince seven of 10 young folks to come and work in public service for a couple years. We’re not going to match private sector salaries, but I can give you quality of life. We need to start talking about the nobility of public service.”

Behen is not alone in his struggle to accumulate new cyber talent. Ken Durbin, united security strategist for Symantec, and Mike Echols, deputy director of stakeholder engagement for the Department of Homeland Security, joined Behen at the Symantec Government Symposium and discussed the widespread need for more cybersecurity professionals.

Echols said that one solution is the Scholarship for Service Program, in which Federal agencies fund a student’s junior and senior years of college in exchange for a couple of years of their service in the agency. Echols said that college students and veterans were sources of untapped potential, and that agencies should turn attention to those groups rather than continue stealing trained professionals from one another.

“We’re doing the old whack-a-mole and that needs to change,” Echols said.

In addition to training a new fleet of cybersecurity professionals, another chief issue is uniting the members of the cybersecurity ecosystem. For example, Behen said that Michigan hosts a Cyber Civilian Corps, which he compared to the volunteer fire department. Instead of extinguishing fires, this group collaborates on cybersecurity efforts. Behen said that his goal is for the corps to have 60 members by October.

“We can’t do this on our own,” Behen said. “It’s the whole state of Michigan that put this thing together.”