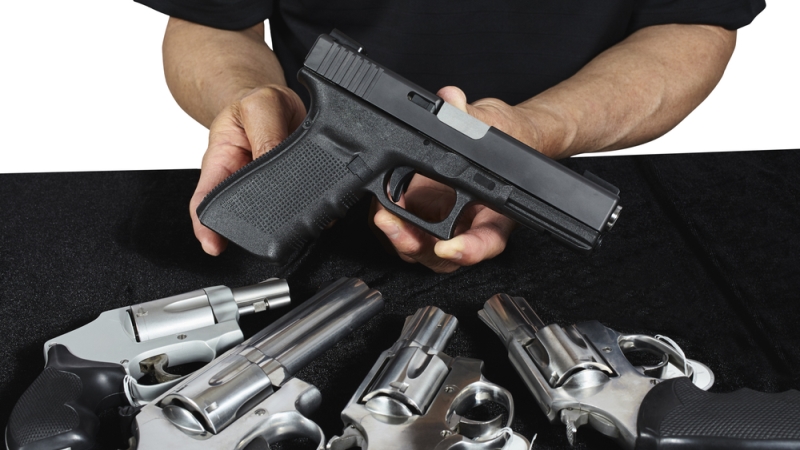 From 2006 to 2015, 6,700 firearms were transferred to individuals with prohibiting domestic violence records that should have prevented them from obtaining weapons.

In a report released July 5, the Government Accountability Office (GAO) stated that better analysis of Federal Bureau of Investigation (FBI) data could help lead to improved background checks on domestic violence cases. Most states submit their domestic violence records during National Instant Criminal Background Check System (NICS) checks, but many states do not identify, or flag, such records that would prohibit an individual from obtaining a firearm under Federal law.

According to the report, the FBI data indicates that 47 states identify domestic violence protection orders that prohibit firearm purchases, but some of these orders go unnoticed because not all domestic violence records that states submit meet Federal prohibiting criteria. GAO stated that, by flagging prohibited records, states can expedite NICS checks.

“The total number of prohibiting domestic violence records that states submit to the FBI is generally unknown because states are not required to flag prohibiting records and there is no automated process to disaggregate such records from other records checked by NICS,” said the GAO in its report.

Last year, the FBI completed 90 percent of background check denials that involved Misdemeanor Crimes of Domestic Violence (MCDV) convictions within seven business days, which was longer than for any other prohibiting category, such as felony convictions. According to the report, the FBI’s denials took this long because the information needed to determine whether domestic violence records meet the criteria to prohibit a firearm transfer is not always readily available in NICS databases and can require additional outreach to state agencies to obtain information.

“Ongoing monitoring could help the FBI determine if specific prohibiting categories present greater challenges in making determinations than other categories and, in turn, the FBI could provide the results to other DOJ entities to help them establish priorities,” the GAO said in its report.