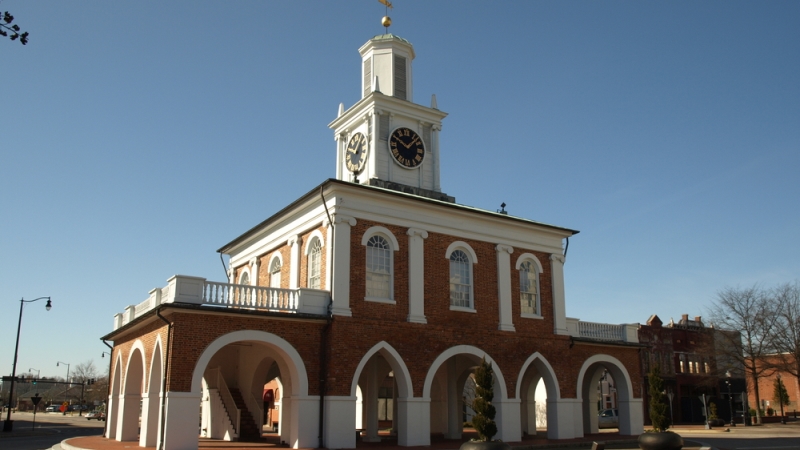 Fayetteville, N.C., is turning to an online app to monitor the performance of the city’s services and programs. TRACStat, a new publicly available application, will report key performance indicators (KPIs), such as performance data, budget and financial data, and updates for strategic projects across the city. The new app is replacing semiannual printed reports or static documents posted on a website.

Residents and elected officials now have more in-depth access to important city data, as well as the city’s overall organizational performance. According to the city, citizens can now see high-level snapshots of how Fayetteville is meeting strategic goals and of the city’s budget and can drill down to examine detailed data on specific measures. Elected officials and residents alike will be able to judge the performance of city services based on efficiency and quality, while also having greater transparency into the city’s spending.

“This effort helps the City of Fayetteville develop a data-driven culture for continuous improvement and effective community engagement strategies,” said City Manager Doug Hewett. “Our peer cities have performance measurement tools to track progress, and I’m pleased that we now have this tool to provide a better snapshot of the great work within our city departments.”

The KPIs measured in TRACStat are varied, encompassing data nearly every citizen would be interested in to data catered to more niche groups. Through TRACStat citizens can learn how many tons of household solid waste are collected to the percent of city work orders closed in one month.  Elected officials might also be interested in resident satisfaction with the overall quality of city services, which is also available through the app.

“TRACStat allows for long-range planning at the organizational level with alignment to departmental operations and performance expectations,” said Rebecca Rogers Carter, Fayetteville’s director of strategy and performance analytics office, who has led the TRACStat implementation. “With this system in place, the city is able to allocate resources appropriately and build strategies for continuous improvement.”

Every program citywide is represented in TRACstat including, but not limited to:

City officials undertook a five-party series of “Café Conversations” with citizens in 2015. The city council met with citizens and solicited surveys to gauge a deeper understanding of what citizens wanted from the government, as well as their current view of the government. According to the city, 87 percent of citizens attending a City Café Conversation said they think it is important to have access to performance data online. That resident feedback drove the development of the TRACStat Scorecard.

The city has also implemented new policies to complement and regulate TRACStat. To ensure data integrity, the city adopted a data governance policy, as well as a data analytics team. The data analytics team helps provide support and guidance for the development of performance management metrics. It also recommends standards, benchmarks, and best practices to ensure uniformity in reporting, as well as perform audits for data completeness and accuracy.