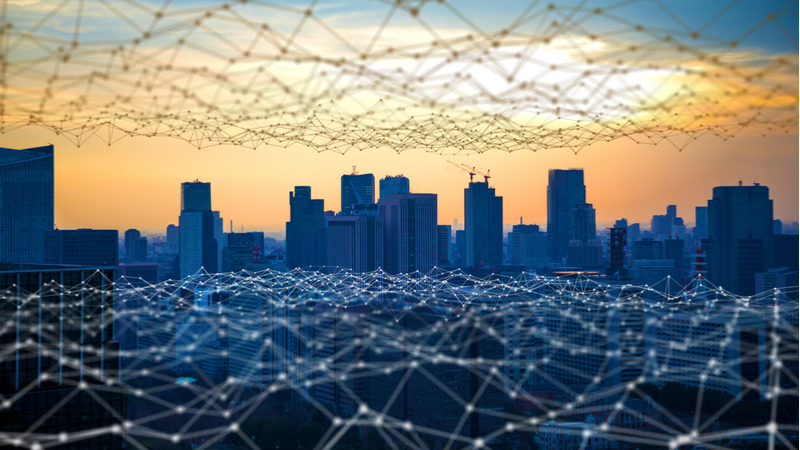 Detroit announced it will hire Joshua Edmonds as its first director of digital inclusion to help make computer and internet access more accessible to the city’s citizens.

The city announced on April 10 that it hired Edmonds, who hails from Cleveland, where he oversaw over $1.5 million in digital inclusion investments throughout the Cleveland Foundation.

Detroit has a high rate of inaccessibility to computers and the internet, the city said, with as many as 40 percent of Detroit residents lacking broadband internet access.

“Not having access to the internet is keeping too many Detroiters away from the information they need and opportunities they deserve,” Detroit CIO Beth Niblock said. “I am thrilled to have a person with Joshua’s experience waking up every day focused solely on getting more Detroiters connected.”

Detroit’s creation of a position to lead a digital inclusion initiative follows the growing trend among U.S. cities of having full-time staff committed in closing digital divides.

Edmonds said that he is keen on making Detroit a leader in digital inclusion.

“My goal is to make Detroit a national model for digital inclusion,” Edmonds said. “The recipe for successful digital inclusion in every city boils down to four things: partnerships, funding, engaged residents, and political will. I believe Detroit has every one of those points in excess. I’m excited to build relationships and do something bold.”