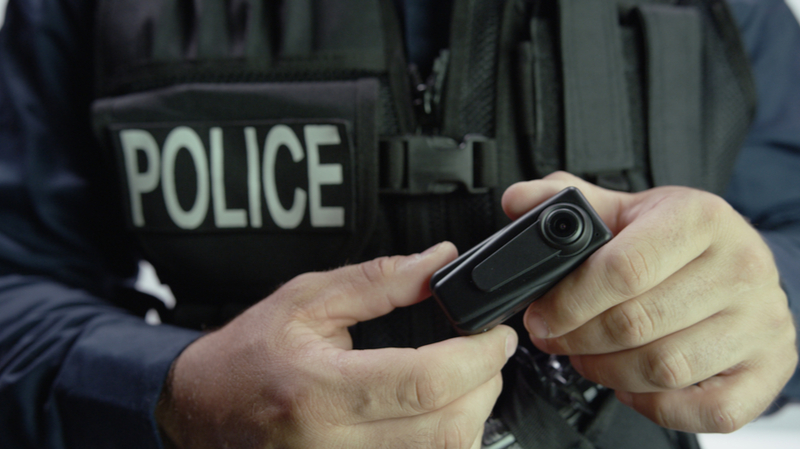 In a move to modernize its police force, the City of Davenport, Iowa has implemented a “more efficient infrastructure for its virtual desktop infrastructure” that has enabled the city to optimize the use of police cars and law enforcement resources, as well as improve the accessibility of police video footage.

The city, which partnered with Pure Storage for the modernization project, deployed new file and object storage, which was designed to “consolidate complex data silos.” With the new deployment, the city’s police department was able to reduce the time spent downloading hours of footage gathered from law enforcement body and dashboard cameras – from 20 minutes to less than two minutes on average.

The benefits of improved download speeds didn’t just impact IT departments, it also helped Davenport optimize other police resources, such as police cars. According to the city, the police department has roughly 15 minutes to turn cars over between shifts and “any delay getting cars back into circulation compromises public safety.” Part of the turnover process is downloading a shift’s worth of high definition video footage – six-to-eight hours’ worth – with an average size of 577 MB. With the new file and object storage deployment, the city was able to ensure that police cars could be turned over rapidly during shift changes.

In addition to shortening upload speeds from 20 to two minutes, deploying Pure Storage’s FlashBlade solution also enables the police to upload the data from the Pure Storage environment to the cloud in approximately four minutes.

“We have a robust system in place where the dashboard-camera footage begins downloading rapidly to our Pure Storage FlashBlade environment as soon as a police car enters the bay – completing the process in just minutes. It has been a game-changer for our operations,” said Cory Smith, Davenport’s CIO.