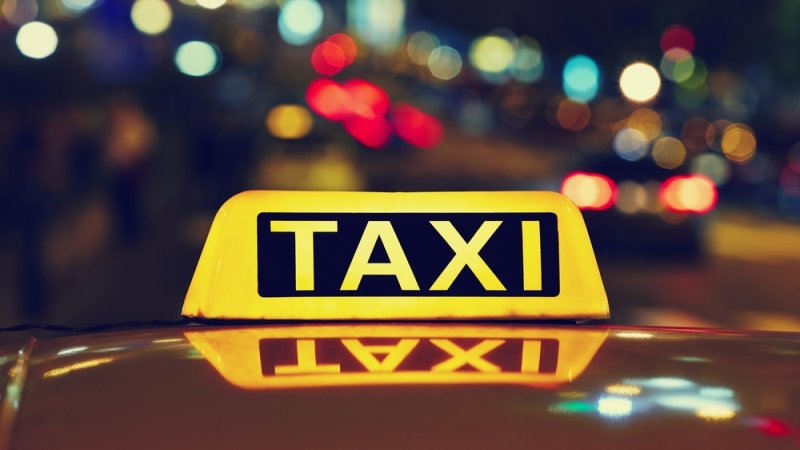 By Aug. 31, all of the 8,000 taxicabs in the District of Columbia will have digital meters instead of hard-wired analog meters.

As part of a digital transformation initiative, the city’s Department of For-Hire Vehicles is requiring all taxi drivers to replace their traditional meters with a tablet or smartphone that will be equipped with a digital meter application. The app, similar to the ones used by ride-hailing services like Uber or Lyft, will display the progress of the trip, the fare, a map of the taxi’s route, and an estimated time of arrival.

“This is not the end. This is part of an ongoing evolution,” said Neville Waters, public information officer at DFHV. “There’s clearly a demand for ride-service delivery. We’re excited to be the first major city to make the transition.”

Drivers’ tablets, with the app up and running, will be mounted in the vehicle so that passengers can view information on their ride.

Although taxi drivers are required to install the free app on their devices, customers do not have to download the app. The app allows customers to pay with credit cards and “tap-and-go” payment options, but cash will still be accepted. Customers who download the app will be able to order cabs from their phones and select whether they want a limousine or a smaller standard cab.

Digital meters have the potential to save drivers quite a bit of money. They will not have to pay to recalibrate their meters, a $50 maintenance check analog systems require every couple of months. Waters said that drivers could save $2,000 to $2,500 with the new app system.

The new meters provide a way for taxis to keep pace with ride-hailing services that have grown increasingly popular over the past few years. Waters said the digital meters will make the District’s cab industry more competitive with Uber and Lyft.

“The overall vision of the Department of For-Hire Vehicles is to level the playing field. We’re focused on consumer needs,” Waters said. “The evolution of transportation services has become very digital and the regulatory playing field has become a little uneven.”

Waters said that the city will monitor cabs as they make the transition away from analog meters, which will be automatically shut off on Aug. 31. The app itself is scheduled to be released in the coming weeks.

As with any system of connected devices, digital meters present cybersecurity concerns that analog meters did not pose. Waters said the department will ensure the systems meet standard security requirements.

“The security concerns have been considered,” Waters said.

Although the District is the first major city in the country to transition to digital meters, Waters said he expects other cities will follow suit, and that several have reached out with questions on how to make a similar shift.

“A number of cities have inquired,” Waters said. “There’s a lot of interest.”