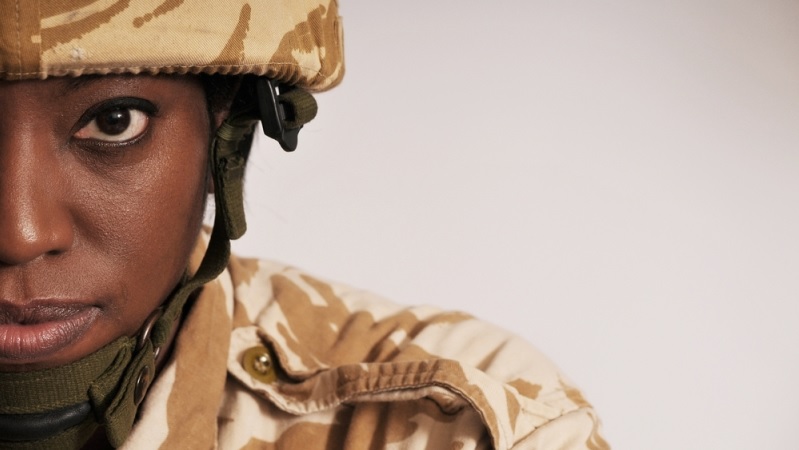 The fiscal year 2017 Military Construction, Veterans Affairs, and Related Agencies Appropriations bill, passed April 18 by the House and May 19 by the Senate, proposes to increase VA appropriations to $74.9 billion–an increase of $3.2 billion over last year.

According to Sen. John Hoeven, R-N.D., a member of the Military Construction and Veterans Affairs (VA) Appropriations Committee, the bill contains “strong funding” to address the VA’s health care scheduling issues and backlogs, with $250 million for rural health initiatives.

The bill also contains language that presses the VA to improve health care for female veterans by considering the launch of a mobile health care pilot program. “The pilot program is designed to fill the current gap in VA gender-specific services as the VA expands infrastructure and hires needed staff for specialty care,” according to a statement released by Hoeven.

Currently, VA medical centers across the country lack the infrastructure to provide gender-specific services, such as mammograms, ultrasounds, and OB/GYN services, Hoeven says.

These provisions come a year after Congress commissioned a study on the barriers women veterans face in the VA health care system. The report found that 72 percent of the female vets don’t use their nearest VA facility for primary care because it lacked women’s health services.

The study also found a significantly higher proportion of women patients avoid VHA services because of past sexual trauma. “Given the historically male dominated culture and patient base in VA facilities, women who already have misgivings about seeking care may be even more hesitant when faced with barriers of both mental health stigma and gender sensitivity issues,” the report says.

A DMS health clinic can be up and running in as little as 90 days and can serve as either a stand-alone or complementary clinic adjacent to an existing facility, according to William Vogel, CEO of DMS Health Technologies.

DMS will be demonstrating its mobile clinic at Rolling Thunder event on May 29 at the National Mall in Washington, D.C. Rolling Thunder is the world’s largest single-day motorcycle rally, drawing more than 1 million veterans, spectators, and patriots to the nation’s capital annually.