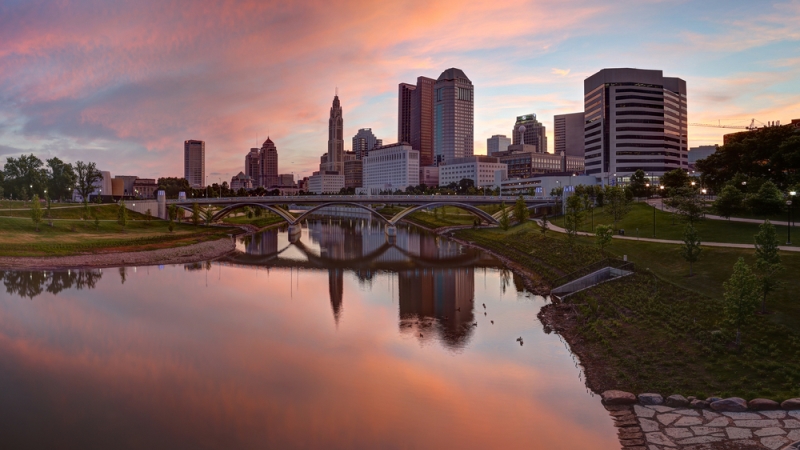 Smart cities need to ensure that their technology is accessible to people in all socio-economic groups, according to Department of Transportation Secretary Anthony Foxx.

“We want to define smart cities in a way that is inclusive at the beginning,” Foxx said.

Foxx said that technology usually becomes available to the people with the most money first and as it becomes less relevant, people that have a low socio-economic status can begin to afford it. Cities need to transform this pattern specifically because local governments represent people of all socio-economic groups living in one location.

“If we want to build a system for our people, we have to believe our data,” Foxx said. “Smart cities are not collections of different technologies.”

Foxx said that the technologies should merely be a tool for planning future development.

Columbus, Ohio, won the DoT’s $40 million Smart City Challenge in January. Within its proposal, Columbus wanted to target its infant mortality rate, which is four times the national average. Columbus geared its program to an area of Columbus called Linden, where mothers and children are particularly affected by this problem.

The Columbus government created a mobile app idea that allows mothers to make doctor’s appointments and develop transit routes for them to get there. If the bus ran late, the app would reschedule the appointment for a later time. If the mother was running a couple minutes late, the app would notify the bus driver so he or she could wait if it wouldn’t affect the route.

For women who don’t own smartphones, Columbus would install kiosks in nearby locations that would serve the same function.

“There are some transit stops that are very popular and they’re going to be expanded into hubs,” said Ryan Bollo, project manager for the Department of Public Service of the City of Columbus.

The city is also working on alternative options for those who don’t have bank accounts. One option is a credit card that the city and banks will develop for people in Linden to use.

“Columbus is also a city that has the challenges of a medium-sized city in America,” Foxx said.

Columbus’ proposal included trucking and autonomous vehicle components to focus on transportation and traffic concerns in the city.

In the commercial district, Columbus is enabling a fleet of autonomous vehicles to transport employees from transit stops to their jobs to decrease the high job turnover rate.