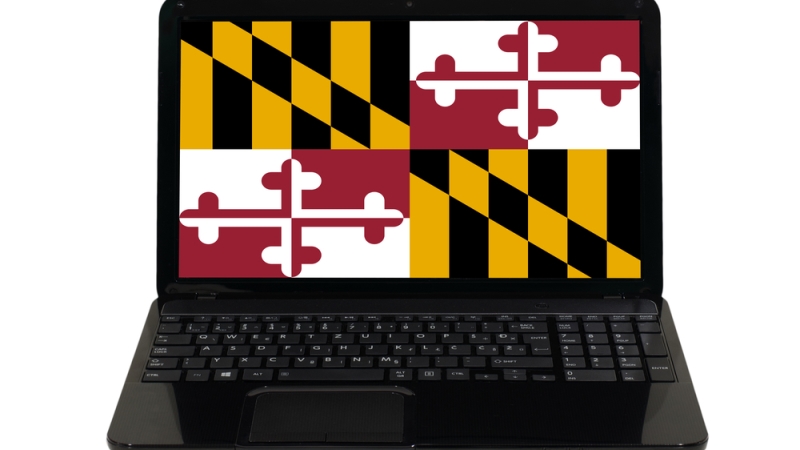 One of the biggest challenges for IT professionals is changing the culture of the workplace with new cloud applications, according to Greg Urban, chief operating officer for the state of Maryland.

When the IT department plans to bring in an updated version of an application that state workers are used to, the technology professionals try to get input from the users.

Urban said that often, state employees will get used to working with a certain application that they know how to manipulate to do what they need, even if it’s impractical.

“It may be completely convoluted but it got them where they wanted,” Urban said. “The hard part is changing behaviors of the employees.”

Maryland deployed multiple small cloud-based applications along with Google Apps for Government across the entire state because the services were more accessible, provided mobility to employees, and enabled scalability. Urban said that when the Federal government unveiled its cloud-first initiative, Maryland didn’t want to go straight to the cloud for no other reason than being told to do so.

“We did not have that same mind-set,” Urban said.

The state was particularly driven to the cloud because the workforce became more mobile and needed to use state applications in any location, rather than only sitting at a desk in a government building. The applications that the state used before didn’t provide that capability, whereas cloud applications are built with that requirement in mind.

Maryland chose to adopt Software-as-a-Service because cloud vendors had specific solutions to the state’s needs. According to Urban, in order for the IT department to understand the state’s needs, the agencies focus on building relationships, trust, and respect.

“It’s really important to understand the missions of the agencies we support so we can be a partner with them,” Urban said.

He said that government could work better with the private sector by changing the procurement process in order to foster new solutions and take responsibility for risk. When governments create contracts with cloud companies, often they try to transfer all of the risk to the private sector, when in reality, the risk often still falls to the government and the contracts become too expensive. Urban said that government entities need to assume the responsibility that comes with their data, which would make procurement less complicated.

“As a data owner, we still inherently own those risks,” said Urban.

Also, when government agencies draw up contracts, they shouldn’t focus on what technologies they want the companies to use because there could be a newer and more effective solution available.

“We tell people how to build things and we don’t say what we want as a result,” Urban said.

Instead, agencies could tell companies what they’re looking to solve and companies could come to them with their own technologies and ways to get there.

Urban said that getting advice from other state governments about cloud is a good step, but IT professionals should also look into what the private sector is doing because companies could also provide good solutions that the government might not have thought about.

“We need to expand our birds-of-a-feather circle,” Urban said.

In order to convince agency heads to focus on IT spending, technologists should talk about the security factors that come with the cloud, educate employees on the new solutions, and connect IT changes to the state’s mission. For example, a new cloud-based website could be more user-friendly for citizens looking to connect with the government.

“This is really the challenge that we’re always focused on in IT,” Urban said. “How can we make citizens’ lives better?”