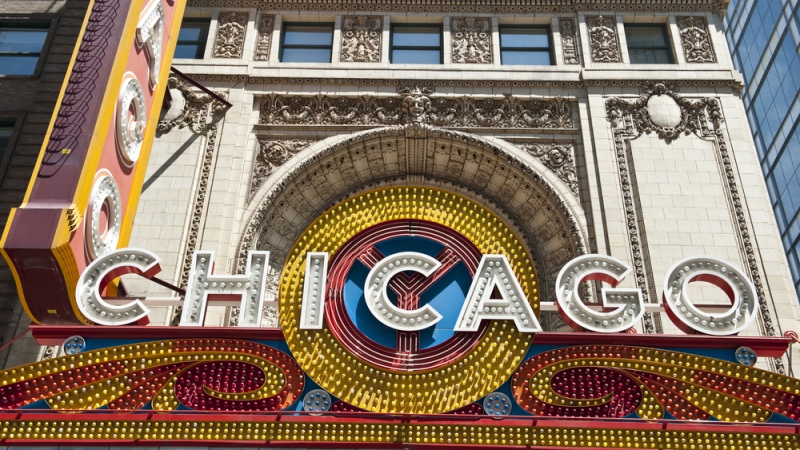 Chicagoans now have a one-stop shop for discovering which restaurants have outdoor seating, where TV shows are filming in the city, and restaurant health inspection results–a newly redesigned open data portal.

In 2012, Chicago was ahead of the game with its open data portal. However, the original portal quickly went from dozens of data sets to hundreds. The unwieldy data portal became confusing for residents. Earlier this month, Chicago launched a new streamlined open data portal designed with the user in mind.

Over the years, Chicago sought user feedback on the data portal and kept those comments in mind during the redesign. The city learned that 40 percent of portal users describe themselves as someone in need of data or are just curious, not necessarily big data experts. When designing the new portal, the city kept lay users in mind. Rather than a bulky website, the city streamlined the interface to help users more easily navigate the site.

Since the portal was created five years ago, mobile devices have become even more ubiquitous; however, the previous site wasn’t optimized for mobile. After learning that roughly 30 percent of visitors to the site were on mobile devices, Chicago reformatted the portal to fit on smaller screens and be better designed for touch-screen technology. The city noted that this is especially important for low-income Chicago residents who are more likely to use a smartphone or tablet to access city services.

Chicago also added new types of information to the portal. Users can still access the city’s data sets and apps, but can now be connected to apps with information about other city services. Apps such as SeeClickFix, Plow Tracker, and SweepAround.us help residents register for updates and notifications regarding city services. In the future, Chicago will also add apps created by the city, associated nonprofits, or during city-sponsored hackathons.

To help residents use the new data portal to the fullest, Chicago launched a dedicated YouTube playlist with tutorials on the data portal.