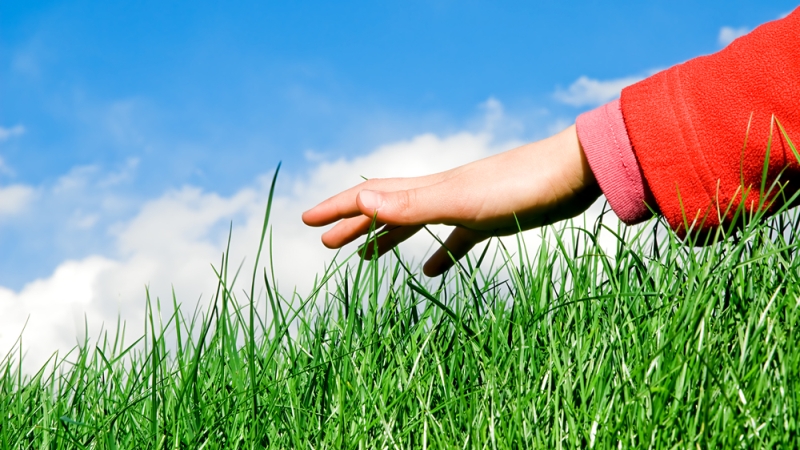 The current case management system was created before the time of smartphones, according to Wilkening. More than 20,000 social workers use the legacy system to keep track of more than 500,000 cases of child abuse and neglect that are reported every year.

“It really constrains how they do their work,” Wilkening said.

Wilkening said he met a social worker who thanked him for his work on the project because she could use the new software in the field, rather than having to take notes and record them in the system when she gets back to her office. The project would expedite her work while she manages a high caseload.

In November 2015, the team wrote its original Request for Proposal (RFP) for a new case management system. After talking with Code for America and 18F, the digital service team decided to use an agile approach in its procurement process instead of the waterfall approach that the state of California had been used to.

The agile approach set up modules for each step in the procurement process rather than a waterfall approach, dealing with one vendor that often ends up late, over budget, and doesn’t meet expectations, according to 18F.

18F hosted a two-day workshop where it talked to the digital services team about the legal implications, technology constraints, the ways to handle legacy technology, and the methods for finding business partners.

“They helped make sure that it lined up with the goals that we were trying to achieve,” said Peter Kelly, program manager at the California Office of Systems Integration.

18F helped the digital service team write the new RFP for an agile approach, which was completed in December 2015.

The team pulled together 24 vendors that were interested in contributing to the new case management system and brought in social workers to test the sites for user-centered design and usability. The social workers provided their feedback about which site was easiest for them to learn without much training.

The team awarded the Application Programming Interface (API) module to Taborda Solutions in July and the Intake module to Case Commons on Thursday. Taborda Solutions is working on updating the legacy system to create usable software. Case Commons will oversee the child services emergency hotline to determine whether a situation that’s being reported needs to be referred for a more thorough investigation.

Throughout the process, the digital services team faced roadblocks such as the project’s budget not lining up with the state of California budget schedule, the rigid staff hierarchy in the California government, and the cultural change.

“There are roadblocks in every domain and we have to find creative ways to go around them,” Wilkening said.

The team has had to present the progress that the case management system has made each time the California legislature discusses the budget in order to adjust the funding it needs with the agile approach. The staff working on the project was designated to devote time to the case management system rather than allowing for self-forming teams to naturally occur based on expertise.

“I tell everyone to take the word ‘oversight’ out of their vocabulary,” Wilkening said.

The team has had to deal with the cultural change of working with vendors instead of managing and constraining what vendors do.

Wilkening said he has talked to other states about working on similar projects, during which he tells them to partner with a vendor, understand the software that they’re developing, and consider the support and resources that are needed to execute the project.

Wilkening said that California is exceptional because of the mind-set that the answer to any proposal that the team has is “yes.” Wilkening’s original estimate was that the child welfare services case management system will be completed by 2019 or 2020. He said that the team is on track to complete the project by that time.

“The amount of support that the administration has provided has been unlike anything I’ve dealt with before,” said Wilkening.