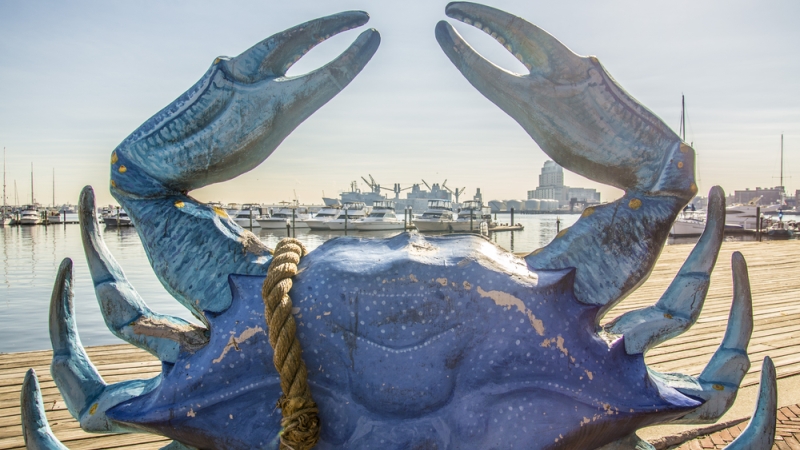 The City of Baltimore hired former Intel executive Frank Johnson as its new CIO and chief digital officer. Along with the new hire, Baltimore has also expanded the CIO’s job description–and salary. Johnson will be tasked with modernizing the city’s computer systems across agencies, tackling the city’s reliance on paper, and ensuring data security, as well as working on mayoral initiatives. Baltimore has long been focused on updating its computer systems, many of which run on an inflexible, four-decade-old mainframe technology.

Pugh justified the salary by saying that the increased pay reflected the increased responsibilities given to the CIO. She also said Johnson’s work will ultimately save the city, and taxpayers, money.

“I need somebody that’s a visionary who understands that the future is technology,” Pugh told The Baltimore Sun.

Lester Davis, a spokesman for Baltimore City Council President Bernard C. “Jack” Young, argued that the salary had to be high to compete with lucrative private sector jobs.

“[Young] knows that’s not going to come cheap,” Davis told the Sun. “It’s one of those things where you get what you pay for.”

The city has been without a dedicated CIO since February due to significant turnover in the position. In February, Jerome Mullen resigned from the position. He was quickly replaced with Acting CIO Evette Munro. Mullen had also served as Baltimore’s deputy CIO. The position also saw some controversy in recent years with Mullen’s predecessor, Christopher Tonjes, who was previously the CIO for the District of Columbia Public Library, stepping down in the midst of a fraud investigation into allegations that the Mayor’s Office of Information Technology paid contract employees for work that was never done.

Perhaps as a result of the recent turnover in the role, for the first time since 2010 the city looked to the private sector for its new CIO. Johnson has been with Intel for more than 25 years and most recently served as the vice president and general manager for the Intel Americas Industry Sales Group in the Washington, D.C., metropolitan area.