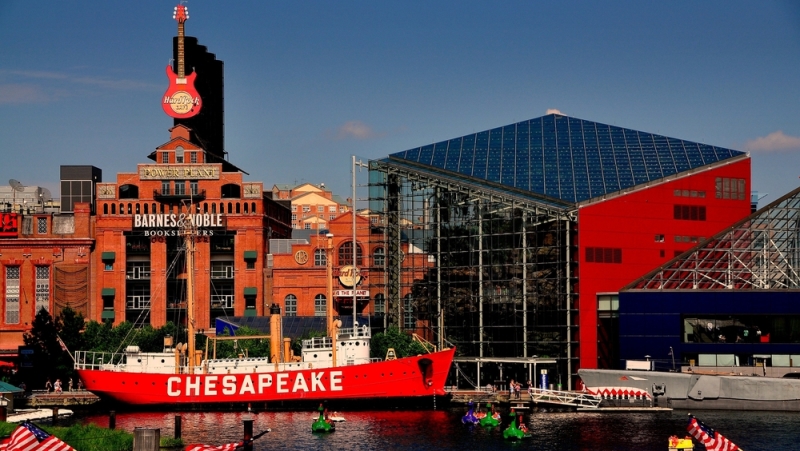 The American Civil Liberties Union (ACLU) and the ACLU of Maryland filed suit against the Baltimore Police Department over the aerial surveillance program approved by the city’s financial board April 1 in a divided vote.

“It presents a society-changing threat to everyone’s rights to privacy and free association,” said Brett Max Kaufman, a senior staff attorney in the ACLU’s Center for Democracy.

The Aerial Investigation Research (AIR) pilot program, which would be the first of its kind across the country, would have planes fly over the city in order to assist with criminal investigations during a trial run of up to six months.

“There is no expectation that this program will work,” said Police Commissioner Michael Harrison, at an online forum March 23, the second public forum held by the police department on the AIR pilot program. “The data will inform us whether it works or not.”

The city’s Board of Estimates, including Mayor Bernard “Jack” Young, voted to approve the program, which is funded by the Texas-based organization Arnold Ventures. The pilot program comes with an approximate $3.7 million price tag. Board Chair Brandon Scott and City Comptroller Joan Pratt voted against the program.

“Rather than investing time and energy in futuristic surveillance, the city of Baltimore and the Baltimore Police Department should invest in programs to address the root causes of violence,” said Plaintiff Erricka Bridgeford, a co-founder of the Baltimore Ceasefire 365 project.