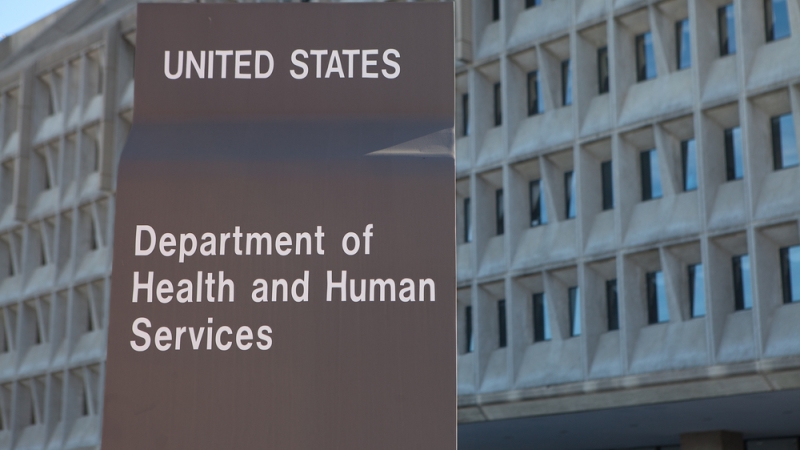 President-elect Donald Trump this month announced his intent to nominate Chairman of the House Budget Committee Tom Price, R-Ga., as secretary of the Department of Health and Human Services (HHS) and Seema Verma as administrator of the Centers for Medicare and Medicaid Services (CMS).

Before his election to Congress, Price was an orthopedic surgeon for nearly 20 years. He also taught at the Emory University School of Medicine as an assistant professor and medical director of the Orthopedic Clinic at Grady Memorial Hospital in Atlanta, teaching resident doctors in training.

“Chairman Price, a renowned physician, has earned a reputation for being a tireless problem solver and the go-to expert on health care policy, making him the ideal choice to serve in this capacity,” said Trump. “He is exceptionally qualified to shepherd our commitment to repeal and replace Obamacare and bring affordable and accessible health care to every American. I am proud to nominate him as Secretary of Health and Human Services.”

“It is an honor to be nominated to serve our nation as secretary of Health and Human Services. Thanks to President-elect Trump and Vice President-elect Pence for their confidence,” said Price. “I am humbled by the incredible challenges that lay ahead and enthusiastic for the opportunity to be a part of solving them on behalf of the American people. There is much work to be done to ensure we have a health care system that works for patients, families, and doctors; that leads the world in the cure and prevention of illness; and that is based on sensible rules to protect the well-being of the country while embracing its innovative spirit.”

Trump also announced his choice of Seema Verma to serve as CMS Administrator.  Verma is currently the president, CEO, and founder of SVC, a national health policy consulting company.  She has extensive experience redesigning Medicaid programs in several states, including the Healthy Indiana Plan (HIP), the nation’s first consumer-directed Medicaid program.  She also served as the State of Indiana’s health reform lead following the passage of Obamacare in 2010.

“I am pleased to nominate Seema Verma to serve as administrator of the Centers for Medicare and Medicaid Services,” said Trump. “She has decades of experience advising on Medicare and Medicaid policy and helping states navigate our complicated systems. Together, Chairman Price and Seema Verma are the dream team that will transform our health care system for the benefit of all Americans.”

“I am honored to be nominated by President-elect Trump today,” said Verma. “I look forward to helping him tackle our nation’s daunting health care problems in a responsible and sustainable way.”