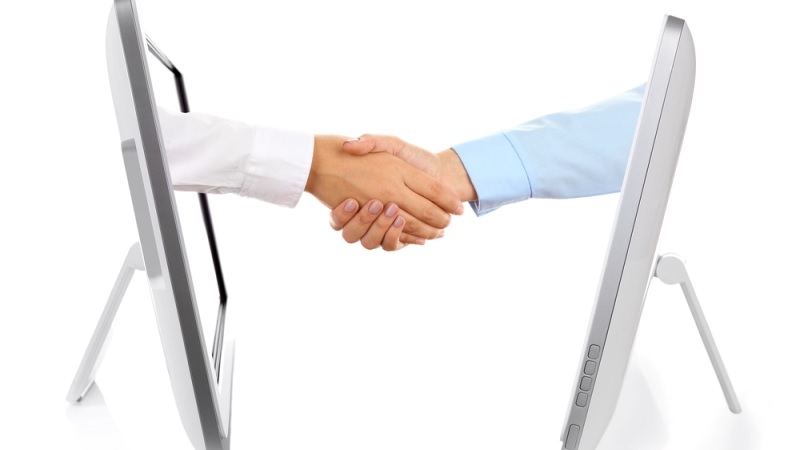 Consumers comprehensively think that more needs to be done to protect their data, according to a study published by Purple Insights on behalf of ACT the App Association.

The study of registered voters found that 54 percent of those interviewed trusted tech companies the most with their personal data, whereas only 21 percent trusted the government more. Even so, only 13 percent of those surveyed felt that current protections were adequate.

These findings match up with a MeriTalk survey of millennials, conducted in February 2016, which found that 56 percent did not trust the government with their information. By contrast, however, it found that 54 percent trusted the government more than private industry.

The Purple Insights survey found that opinions on increasing data security crossed both party lines and age differences, stating, “millennial voters are just as concerned as seniors (84% and 83%, respectively).”

The study also found that encryption was incredibly important to most of those surveyed; 88 percent felt that technology capable of unlocking data on any device would be highly detrimental to their personal security. In light of recent debates between Apple and law enforcement, these statements indicate that law enforcement may not have public support should they pursue legal action to obtain such technology. In addition, it indicates a low potential for support of the proposed Burr-Feinstein bill requiring tech companies to comply with law enforcement on matters of unlocking encrypted devices.