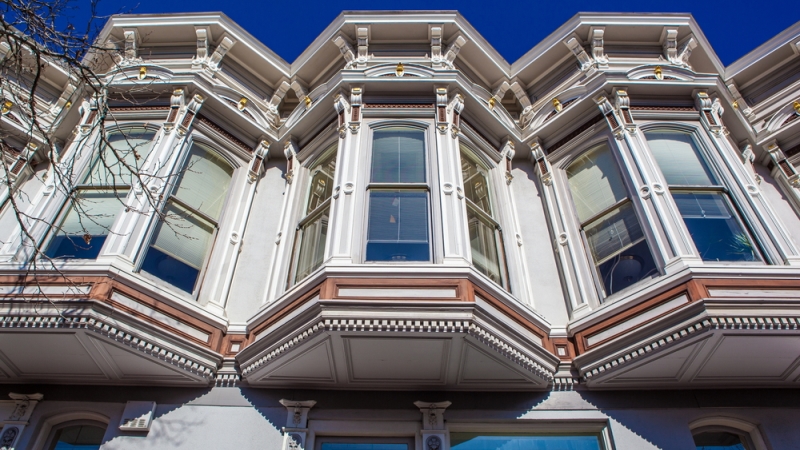 Oakland, Calif., is well on its way to becoming a tech hub. Uber has plans to open a 330,000-square-foot office space in the city. When its 3,000 employees move in late this year, they’ll join other Oakland tech residents Pandora and Ask.com. While the tech industry is a boon for the local economy, the resulting gentrification is creating friction with low-income residents.

As wealthier tech workers move in, landlords want to raise their rents–pushing longtime residents out of the city. The city government is trying to combat the downsides of rapid gentrification.

Residents of Oakland now have an easier way to fight back against illegal rent increases and other housing violations. When the Oakland City Council adopted the Rent Adjustment Program (RAP) Ordinance in 1980, Web apps were a distant dream. But on Monday, RAP released a new Web app that streamlined the rental complaint process. The RAP website provides residents with information regarding rent increase laws, their rights as tenants, and the eviction process.

Possibly the most useful part of the new website is the ability to file complaints direct with RAP in the event of an illegal rent increase. The city hopes that not only will the platform make renters’ lives easier, but also reduce paperwork and workloads for city employees.

“Last year, the Housing Cabinet we assembled to help address Oakland’s affordability crisis recommended an audit and redesign of the Rent Adjustment Program as one of the best ways to improve our service delivery and protect our current residents,” said Oakland Mayor Libby Schaaf. “The new online petitioning process, now available on our improved website, is an important step in delivering on our promise to make our local government more responsive and agile in meeting the needs of this community.”

In comparison to other cities, Oakland has fairly strict rental laws due to a desire to control gentrification as a result of tech companies and other businesses opening up shop in the city. For instance, Oakland regulates how much rent can increase and how often it can be raised. Rent increases must be based on market and homeowner investment criteria and cannot be raised more than 10 percent a year. Additionally, rent can be changed only on an annual basis.

To help low-income renters, the new Web app is mobile optimized, so it can easily be accessed from a smartphone.

“It’s all about digital access. Now our residents can get online and file complaints and talk about unfairness–both landlords and tenants,” explained Andrew “Pete” Peterson, Oakland’s CIO. “So I think it’s just a step toward tech equity in our various communities and it just makes the process easier. We’re going to be evolving this platform and other services to ensure they’re available for the entire community.”

In addition to filing petitions online, the platform has a wealth of information to help renters educate themselves, including rent calculators to check to see if the rent increase was legal. For renters unfamiliar with the RAP complaint process, the platform offers a plain-language explanation of the hearing process, the city’s obligations, and landlord obligations.

The website is free for renters, though landlords pay a fee of $68 per unit each year to support RAP.