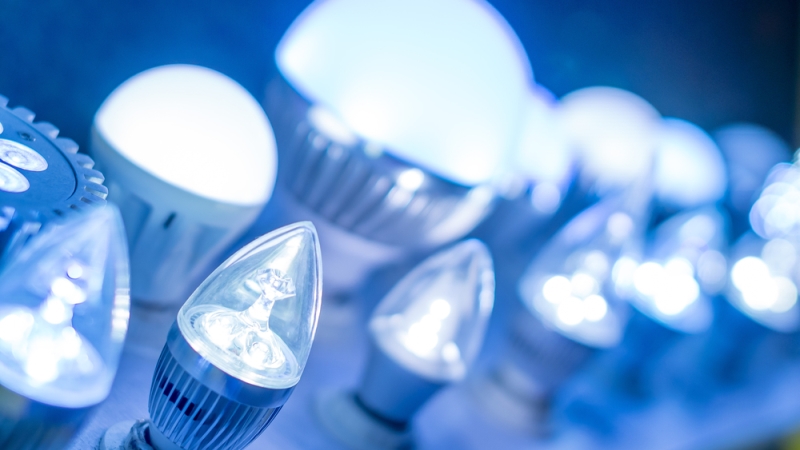 Smart cities are getting a bit brighter with Verizon’s recent acquisition of Sensity Systems, an Internet of Things (IoT) startup that provides smart LED lights for streets, airports, malls, and more.

While specific terms of the deal were not disclosed, Sensity Systems, founded in Sunnydale, Calif. in 2010, wants to capitalize on a global shift toward LED lighting in cities.

According to Sensity Systems, cities will soon be filled with billions of LED lights. This popularity will allow Sensity systems to create a “high-speed, sensor-based, multiservice IoT platform.” With the advancing technology, LED light owners can embed networking technology into their lighting systems, allowing for the introduction of sensors that can detect moisture, ambient light, seismic activity, radiation, wind, temperature, and air quality. According to Sensity Systems, the company already has 42 smart city installations around the world.

“Rapid urbanization is putting a huge strain on city services globally, coupled with inefficiencies caused by an aging infrastructure that currently supports critical functions, such as fire and emergency services, public transportation, lighting, sewer and sanitation systems,” said Sensity chairman and CEO Hugh Martin, in a press release. “Sensity realized early on that IoT could be the key to breaking out of this dilemma.”

The acquisition of Sensity Systems is only the latest activity in Verizon’s ongoing interest in IoT. It launch a Web-based IoT platform for developers last year named ThingSpace and it is now publishing an annual IoT “State of the Market” report.

Verizon has also developed connected-intelligent solutions including parking, lighting, traffic management, and security to help improve local communities. Its  Smart Communities organization, which is a part of its IoT business, is also simplifying the creation of IoT applications through ThingSpace.

“Sensity is a leading provider of IoT solutions for smart communities with a strong ecosystem of partners, and this transaction will accelerate the deployment of large-scale implementations that will drive the digital transformation of cities, universities, and venues,” added Mike Lanman, senior vice president for enterprise products and IoT at Verizon.

The acquisition is subject to customary regulatory approvals and is expected to close in fourth-quarter 2016.

This is unlikely to be the last IoT acquisition. Rather, as smart cities become more popular–it’s projected to become a $400 billion market by 2020, according to McKinsey research–companies will likely look to acquire startups with IoT offerings.