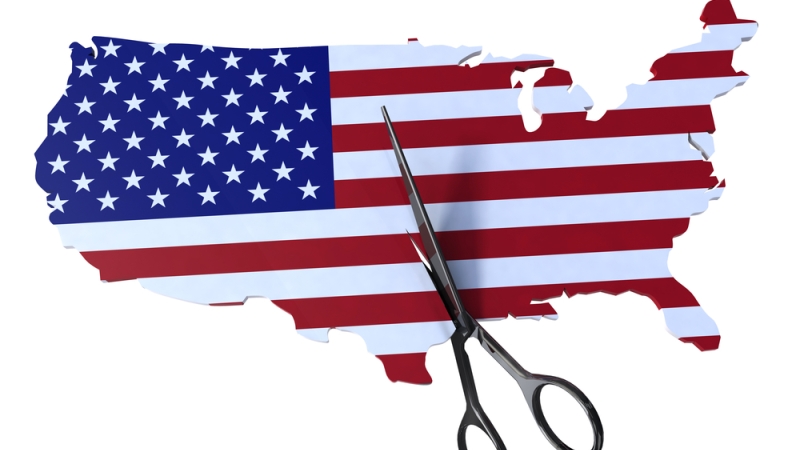 As the Trump administration settles in and takes a closer look at tax policy and budgets, the decisions made will have effects beyond the White House and into the country’s state and local governments.

President Donald Trump and House Republicans are proposing ambitious tax plans and cuts over the next few months and years that could result in revenue losses. Both state income tax systems and revenue received are affected by the Federal government’s rules and regulations, so state and local leaders must be aware of the potential upsets to the budgeting process throughout the next several years.

This will have an immediate trickle-down effect on the states, as “state tax systems and spending are really reliant on what the Federal government does,” said Kim Rueben, director of the State and Local Finance Initiative at the Urban Institute, speaking Thursday at an event in Washington, D.C. “About one-third of state money comes from Federal sources.”

A recent report by the Urban Institute, “State Budgets in the Trump Era,” examines how upcoming Federal changes may negatively affect state budgets, and what that means for state spending across a number of areas. A few highlights on the state of state finances today:

With these statistics as the backdrop, state and local budget officers face even more hardship when trying to determine the best plan for 2017-2018. At a recent Urban Institute event on the topic, Mark Mazur, incoming Robert C. Pozen Director at the Tax Policy Center, said, “Budgets this year will be exceptionally challenging given the uncertainty on what Federal policy will look like across a wide variety of areas.”

Given the current landscape, state and local governments will have to spend the coming months debating tough financial trade-offs–with unknown Federal policies potentially making these decisions even more difficult. With K-12 education, higher education, and Medicaid taking a majority of the budget, what happens to other line items, such as IT investments, remains unclear.

The outlook isn’t good.  Nick Johnson, senior vice president for State Fiscal Policy at the Center on Budget and Policy Priorities, said at the Urban Institute event, “The Federal government will make it harder for states to innovate in the coming years.…The cuts that are coming will interfere with state abilities to innovate and try new things.”

With shrinking funds and a growing list of items that must be paid for with state money, IT investments could be put to the wayside during the budgeting process. But, if IT is important enough to the state and local legislatures, there may be a way to keep investments going.

John Hicks, executive director of the National Association of State Budget Officers, said at the event that he’s seen a growing number of states “raising revenues in order to fill gaps,” whether that be via raised tobacco taxes, motor fuel taxes, corporate income taxes, or other fees.